Whether you suffer with mental illness or not, here's what you should know about it.

As someone who has struggled with anxiety disorders for over a decade, I've learned a lot about mental health from a first-hand perspective. It actually took a lot of struggling to fully understand my own mental health and mental health on a broad scale.

Whether you suffer with a mental illness or have never even witnessed mental illness in any way, shape, or form, there are a few things I'd like to educate you on that I find incredibly important.

1. Just because someone appears "normal" doesn't mean they don't suffer with mental illness.

Throughout high school, I'd have multiple people classify me as "chill" and "calm" just because I was really quiet in class. Little did they know, I threw up almost every morning before school, and I was constantly anxious about something, whether or not it pertained to school.

From my own experience, it's apparent that a major reason why many individuals are disregarded for having a mental illness is because they look completely fine. But in reality, much of their symptoms go on in their head and within the sensations they feel physically rather than what one sees on the outside.

To try to understand why people didn't get that I have anxiety, I intentionally looked at myself in the mirror mid-panic attack; I looked completely, 100-percent calm. From that point forward, I finally understood what my mental illness looks like from a perspective other than my own. Looks can be deceiving, but sometimes that can come in handy. 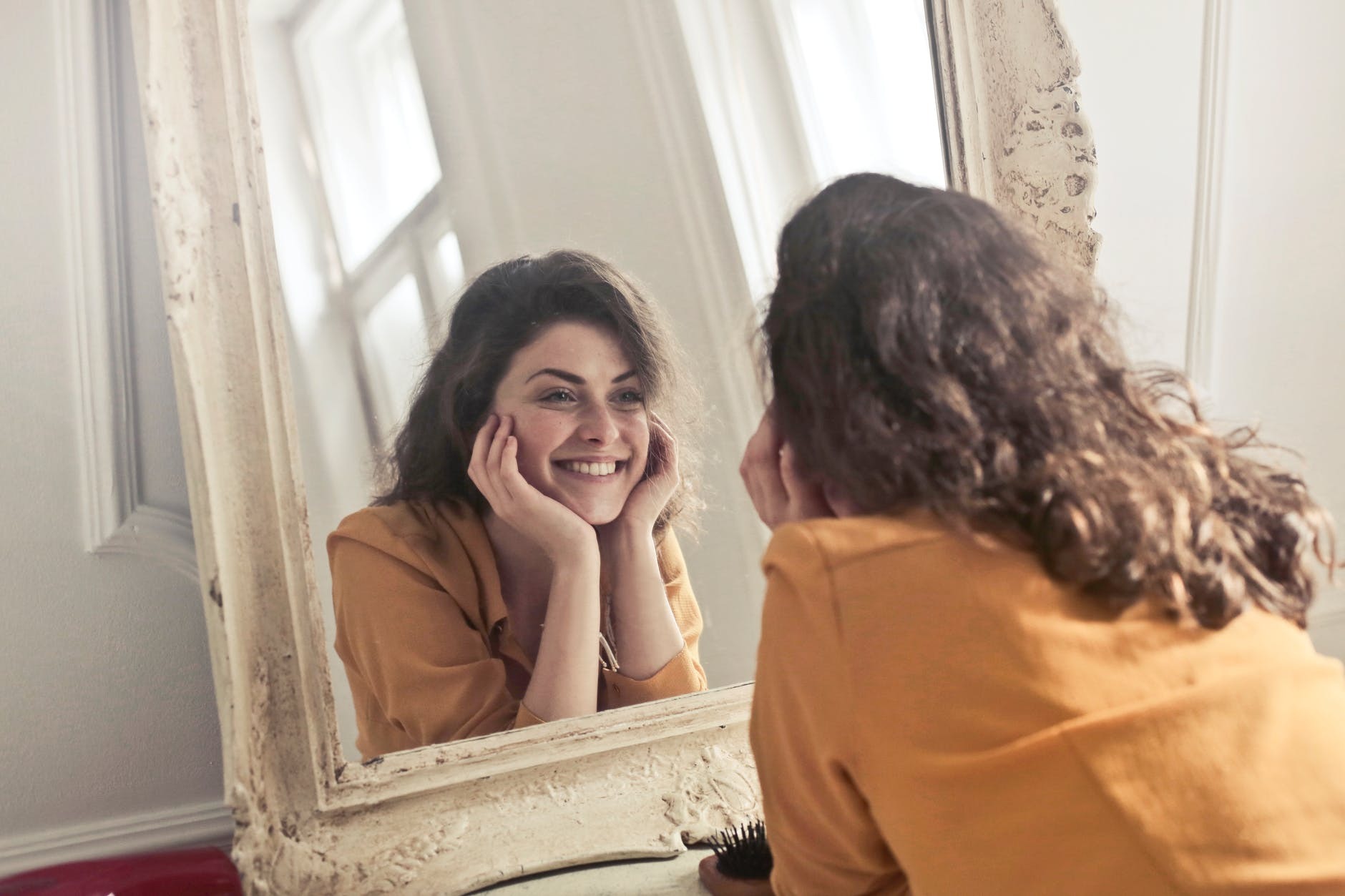 2. Not everyone has the same symptoms or intensities.

I completely understand why some people may believe that everyone with a particular mental illness is going to have the same symptoms and intensity of those symptoms. It's hard to know what mental illness is like if you've never had one yourself or haven't been exposed to people with such. However, what bothers me is some of the generalizations people make about mental illness to make it seem like you're lying about your struggles.

Take these misconceptions for example:

Generalizing people with mental disorders is wrong because no two mental illness sufferers are going to have the same struggles. 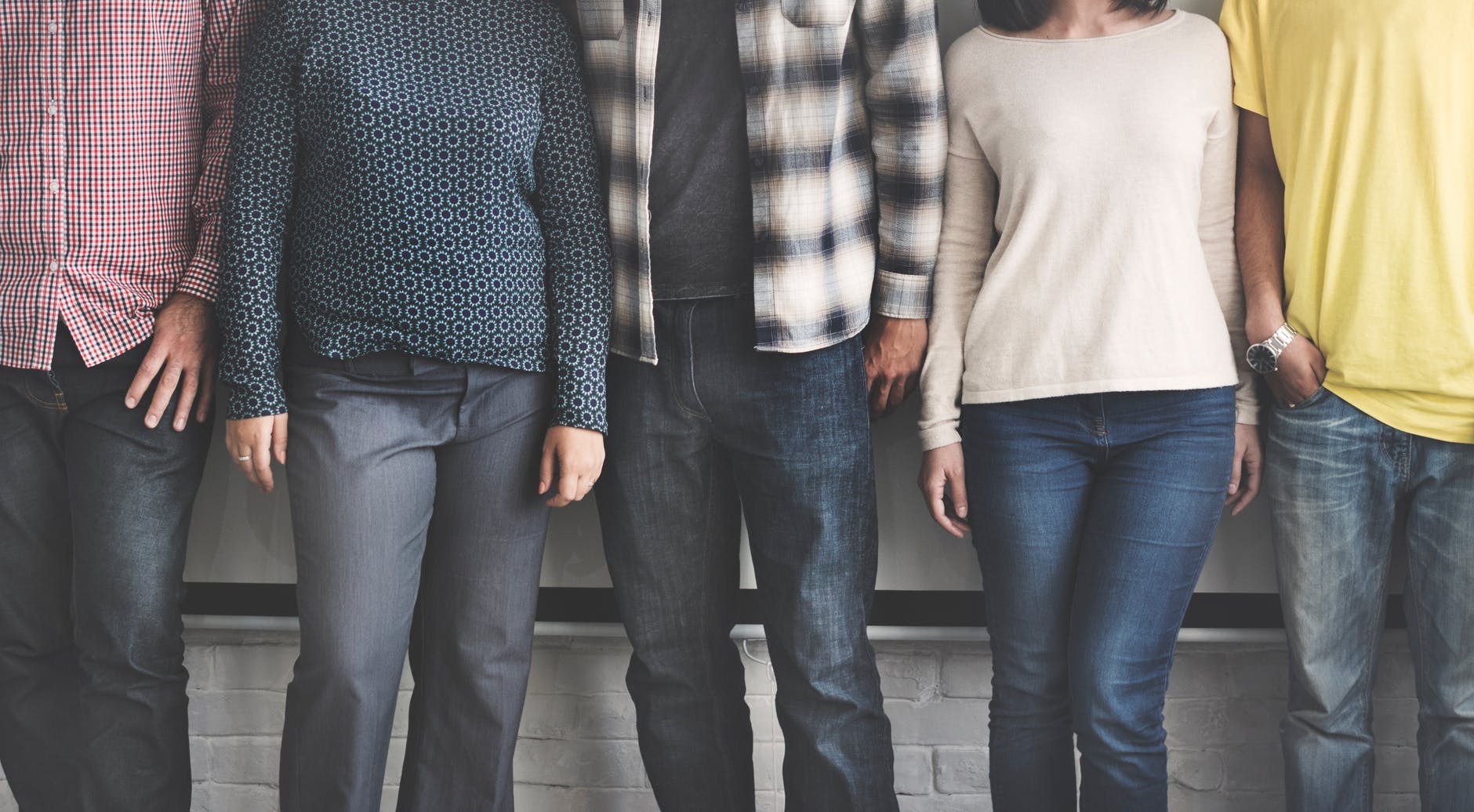 For me personally, my main anxiety symptoms early on in my life included nausea, vomiting, dizziness, heart palpitations, and depersonalization. Fast forward a decade later, I developed new symptoms and sensations on top of those: panic attacks, chest pain, shortness of breath, hyperstimulation, globus pharyngeus, dry mouth, eye strain, numerous phobias, and paresthesia. That just goes to show that an individual may even have different symptoms and intensities when compared to their own self at a different point in time.

All I ask is that people understand that just because someone has a mental illness doesn't mean that they have every symptom in the book (especially in its earlier stages) or that their mental illness has to be severe in order to be real.

3. Everyone has their own ways of getting help.

This last point I have to make can be interpreted in two different ways. I'll cover both.

For the first interpretation, when I say everyone has their own ways of getting help, I mean that people have their own ways of reaching out to others for assistance. Some people will be more vocal about their mental health. Others will try to conceal it as much as possible in effort to deal with their own struggles. Regardless, never call someone with a mental disorder an "attention seeker." Even if attention is being sought, chances are, it's to get the help they need.

As for the second interpretation, everyone has their own ways of getting help in the sense that people are going to turn towards different types of help and do what works for them personally. Help may mean going to therapy, partaking in yoga, taking medication, going to a support group, or even relying on their own coping mechanisms. It may take a while for someone with mental illness to figure out what works for them, but that's mainly because everyone with mental illness can be so different from one another, and thus, have different mental health needs. 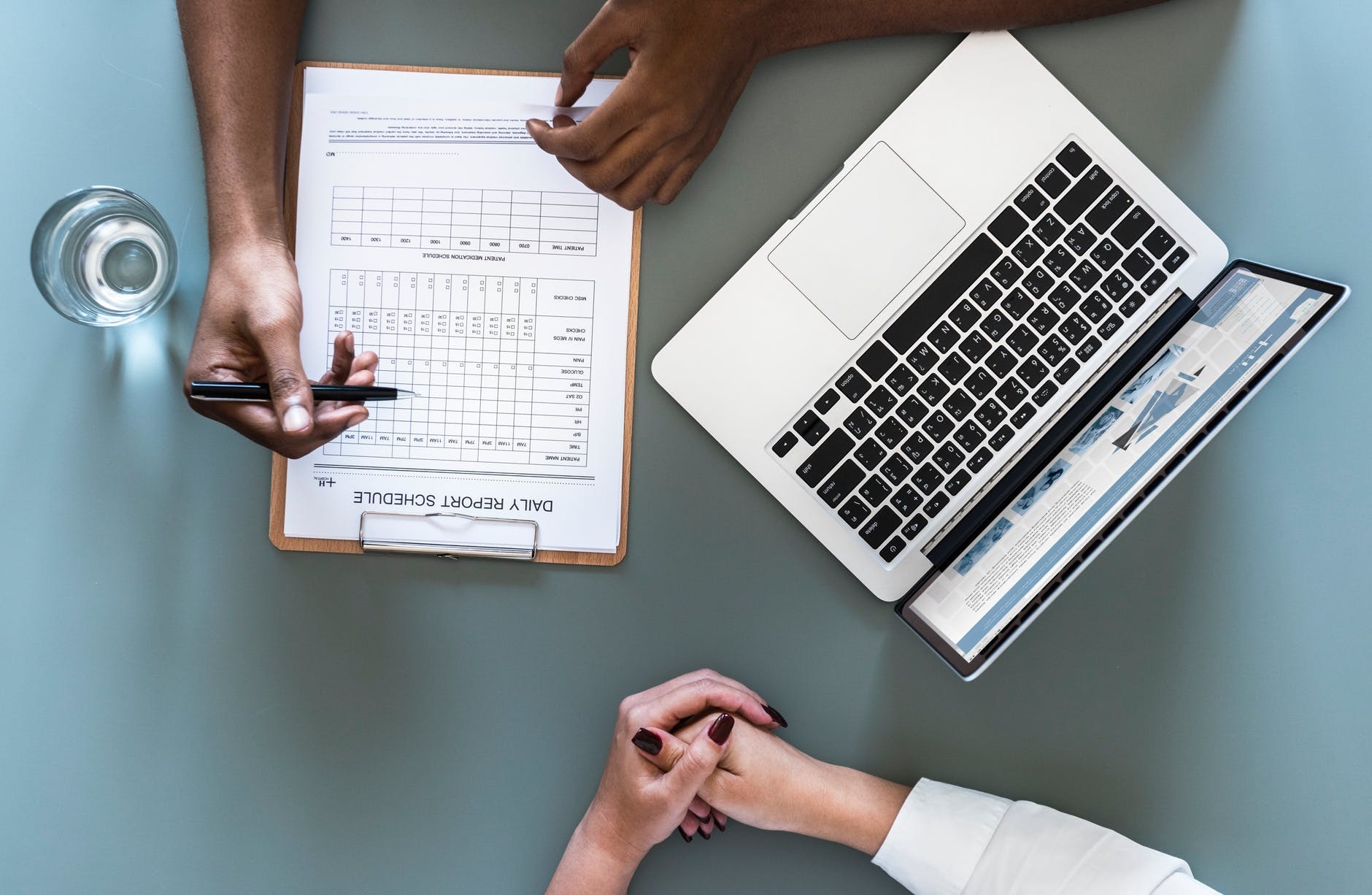 In the end, it's okay not to understand mental illness completely, but do remember that sufferers are going to vary from one another and may not even seem like they struggle with mental illness at all. But that is never a justifiable reason for belittling or disregarding their struggles. Instead, being open and accepting to those struggling with mental illness is something we should all be doing.

Today's mind boggling article talks about a baby's sensitivity to light before birth.

4 Truths to Remember When Depression Infiltrates Your Day

Does Our Artificial Technology Know Us Better than We Do?

Peace for the Mind | How to close the door on Anger

Anger grows fast but not as quick as these techniques to let go of it.