The key to a happy relationship isn't communication but THIS!

Communication is vital in a relationship, but something else is even more important.

How many times have you heard that communication is key to a successful relationship? Probably dozens of times. 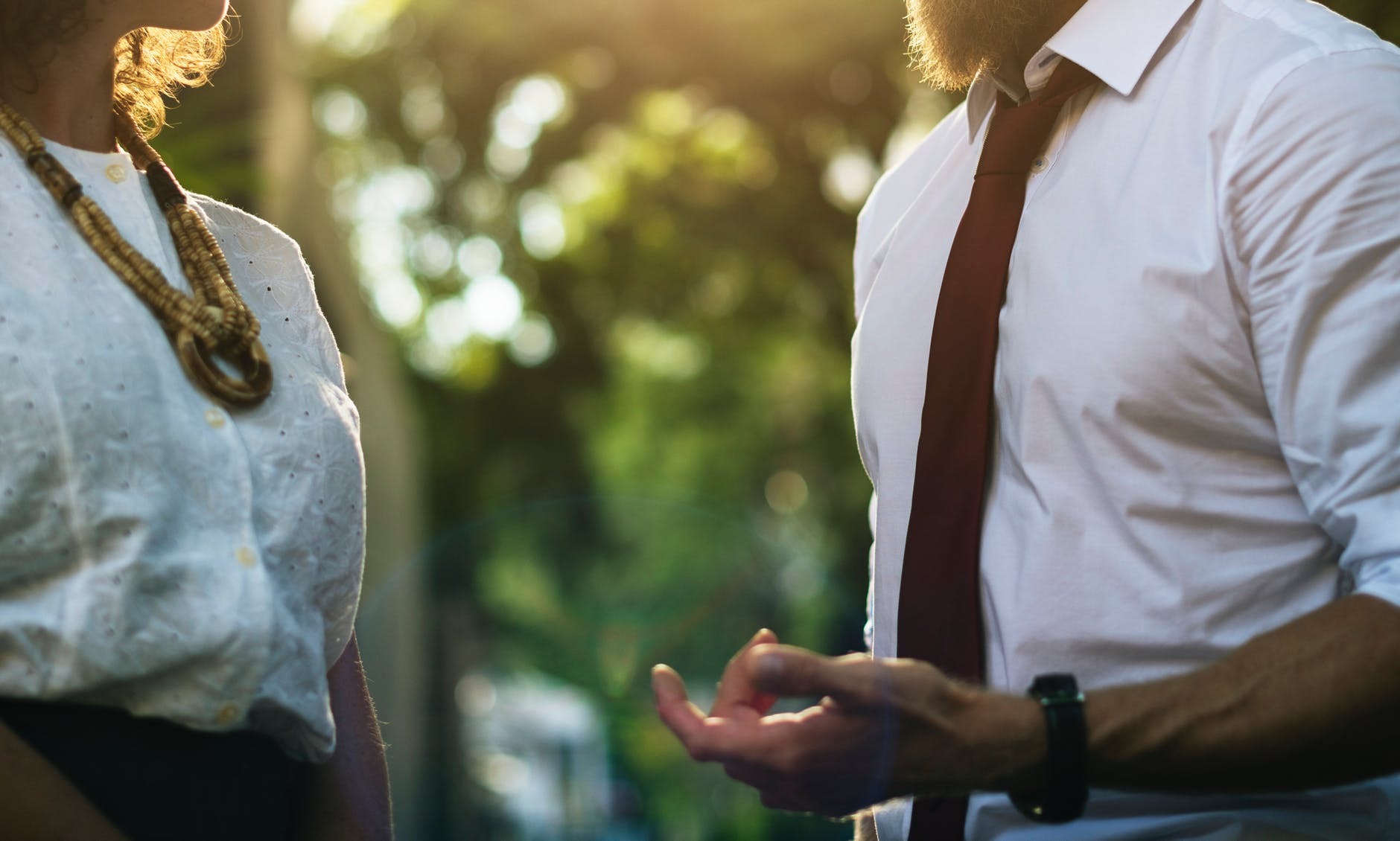 But what many forget is that communication is only part of a relationship. To have a strong relationship, there's something broader that needs to be addressed: versatility.

Versatility is the ability to be flexible and willing to evolve in a variety of situations when necessary. Throughout life in general, I have found that if you can't adapt, there's going to be conflict. However, that conflict can be dodged if one is versatile.

Think of versatility from a "survival of the fittest" standpoint. Only the strongest, most relevant who are equipped with the proper knowledge and skills are going to survive. It makes sense, doesn't it?

It's the same with relationships. If a couple can't adapt to the problems of a relationship and to one another's differences, guess what? The relationship is likely to dissolve, either that or both individuals in the relationship are going to be very unhappy.

What it Means to be Versatile in a Relationship

Let me give you some examples of relationships that don't have versatility, and thus, result in disaster as there isn't a proper compromise:

From my examples, you can better see what versatility would consist of. In a relationship, I see it as an umbrella term. Communication, selflessness, and the like all fall under versatility.

You may have also noticed that in my examples, the couple ends up either splitting or being unhappy. This isn't because of the situations themselves, but rather, how they dealt with those situations.

Do Couples Always Have to Be Versatile to Work?

First, know that there are always going to be aspects in a relationship where a couple can't be versatile with. Everyone is stubborn to an extent; everyone wants their way. While it seems selfish, it is what it is. Everyone needs to stand up for what they believe in from time to time.

Additionally, being versatile does not mean your relationship will last forever. Some couples are simply not meant to last. There isn't a magical spell or trick to ensure a couple stays together forever; there are only ways to make a relationship stronger and happier. 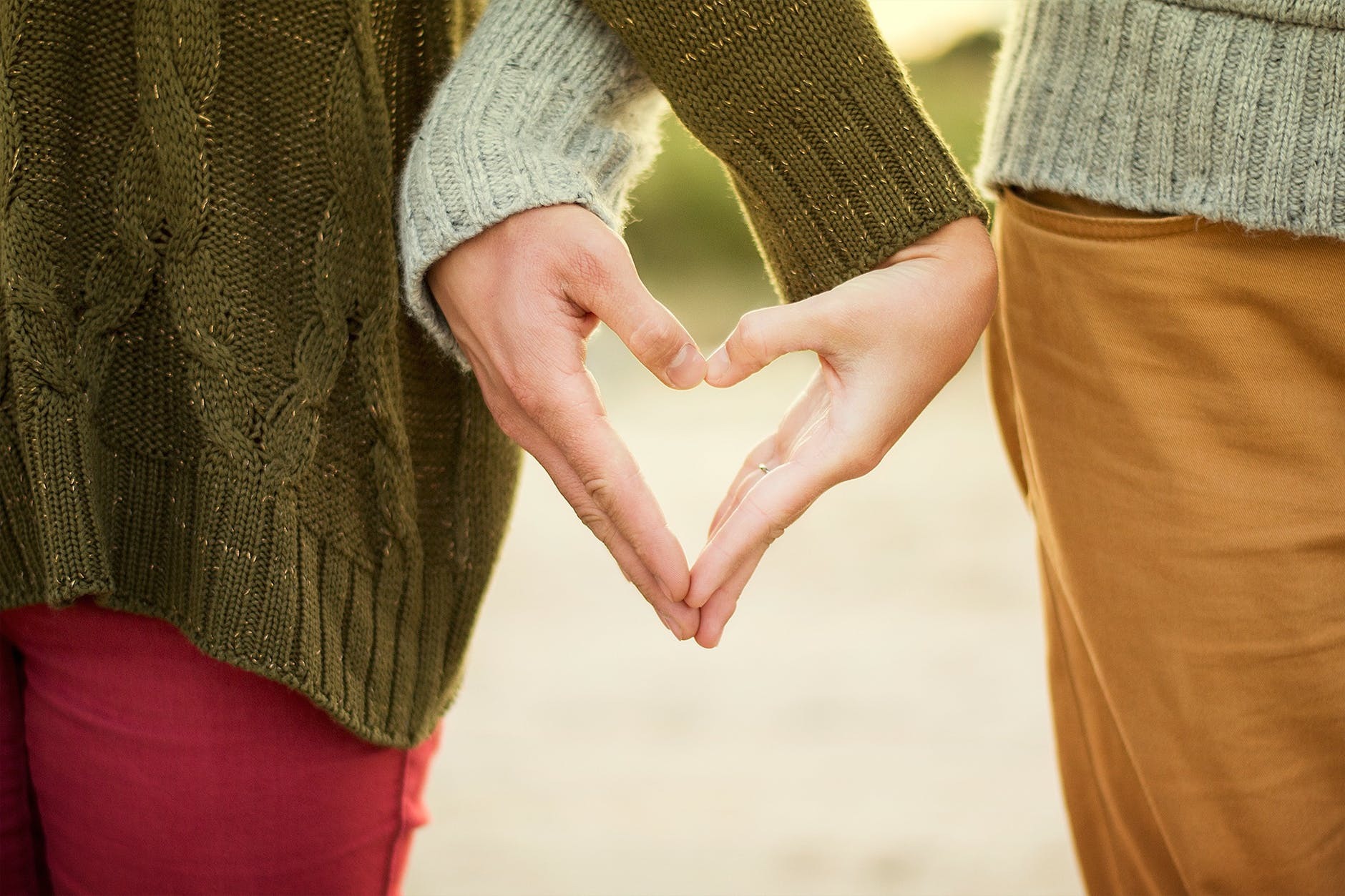 In the latter case, that's when versatility may not work. Then again, part of versatility is being flexible with your emotions and your perceptions of the things around you. It's not enough to just physically be versatile but also emotionally and mentally. That goes for life in general. But ultimately, the drawing line between being versatile and having your way is up to you.

The takeaway from this article isn't that you can't have a backbone or that you have to let your partner get their way every time. Instead, the takeaway is to always remember that being open, understanding, and willing to compromise no matter what you, your partner, or your relationship go through can make thing smoother in the long-run. Additionally, remember that there are many solutions and ways to compromise with one another. Black-and-white thinking in an argument tends to get the best of us, but don't let it.

How do content creators make money and subvert the “starving artist” stereotype?

The alarming increase of road rage is playing a big role in more accidents in the US.

The Difficulties of Finding Friends in a New City

Ever wanted to write a book but don't know how to start? This is for you!

What Not To Do On A First Date

Things you shouldn't do on your first date.