That's what America does on the Fourth of July to celebrate the country's birthday, established with 56 founding father's pen strokes on the Declaration of Independence in 1776.

The American Flag is symbolic in many ways. The alternating red and white stripes represent the 13 British colonies that settled in America, while the stars represent each individual state. But what about the colors?

Why is the American flag red, white and blue?

When Congress adopted the American flag in 1777, to celebrate our country's unity and independence, the specific meaning behind the choice of red, white and blue was't revealed. Until five years later. On June 1782 when the seal for the United States of America was introduced, the significance of the colors on its flag was discussed. 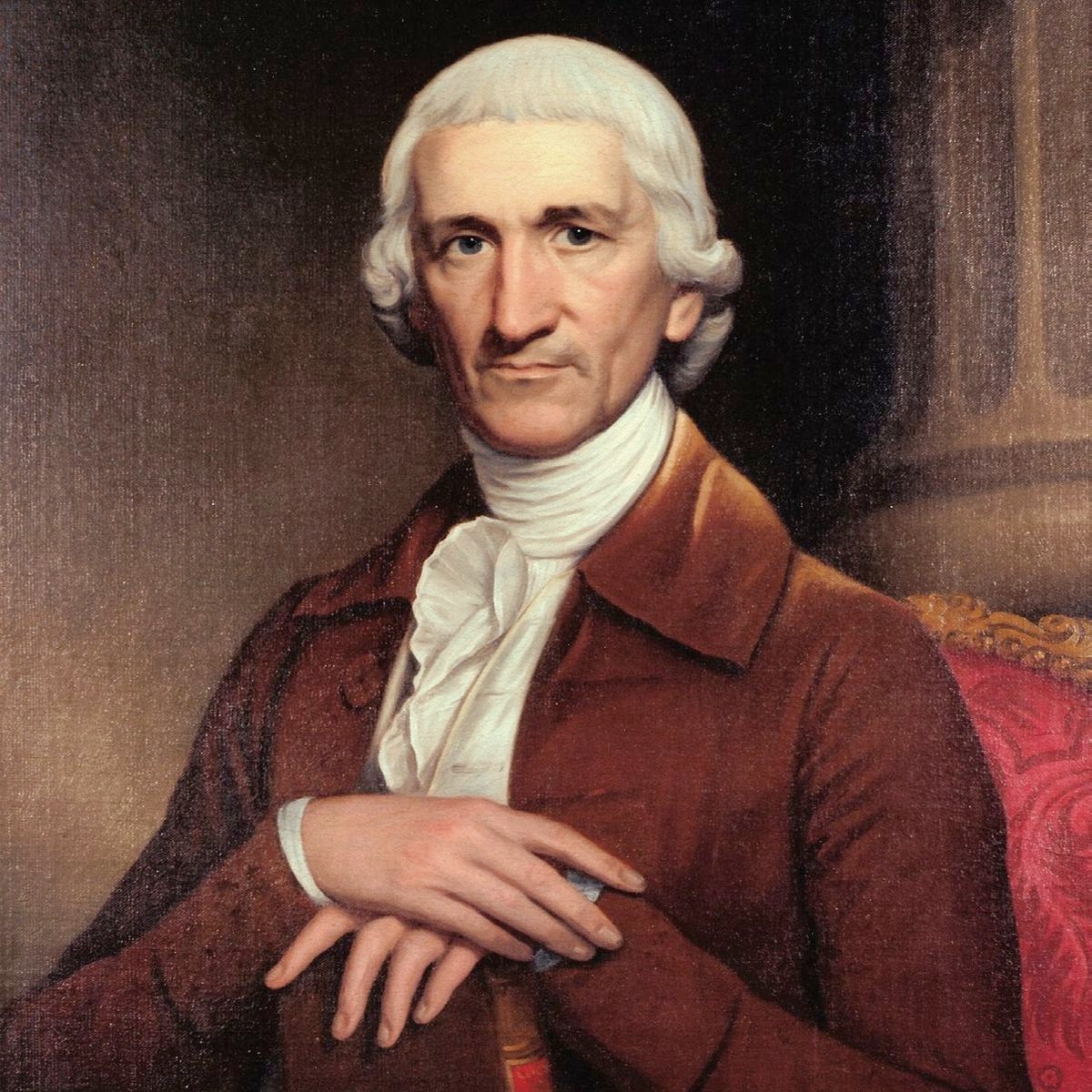 Charles Thompson, who was Secretary of the Continental Congress at the time, told his assembled audience:

"White signifies purity and innocence, Red, bravery and valor, and Blue, the color of the Chief, and the placement of the broad band signifies, vigilance, perseverance and justice."

The colors were deliberately chosen to represent a theme that our founding fathers felt was important to the building of our nation. 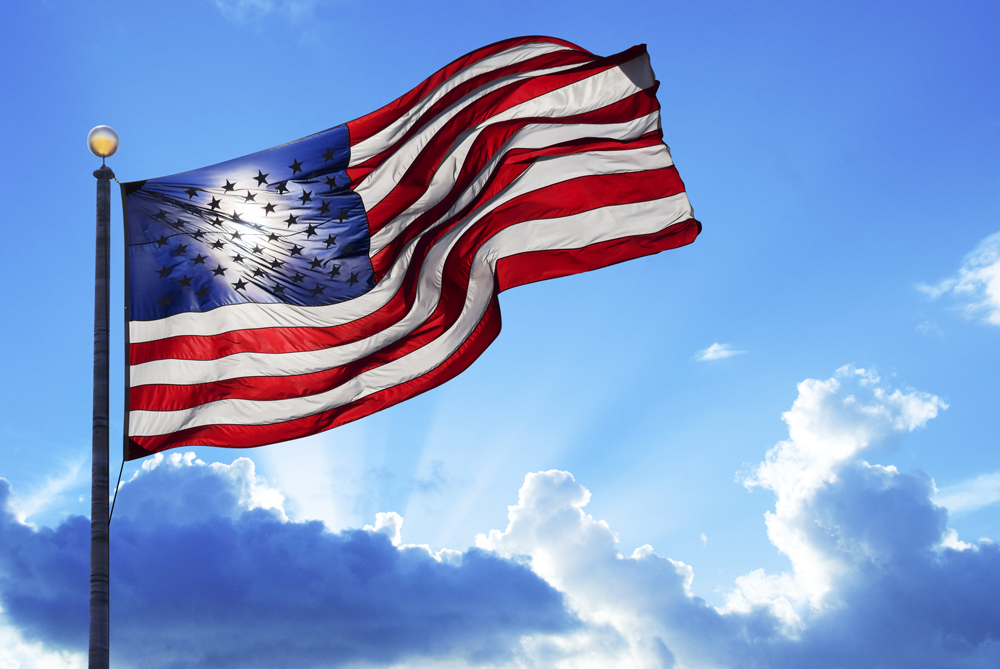 Throughout history, the number of stars on the flag has changed. As each state joined the United States of America, another star was added. On July 4th, 1960, Hawaii was the final star that completed the flag we know today.

As for the stripes themselves, they stand for the first thirteen colonies. They include:

According to the statisticbrain.com the number of hot dogs consumed on July 4th each year is 150,000,000 (That's a LOT of hot dogs!)

Not to mention 33% of all hot dogs produced in the U.S. come from Iowa and the amount of chicken purchased in the week leading up to July 4th is a staggering 700 million pounds!

While only 26% of the population set off their own fireworks, 63% of them will attend a fireworks display. Will you be one of them 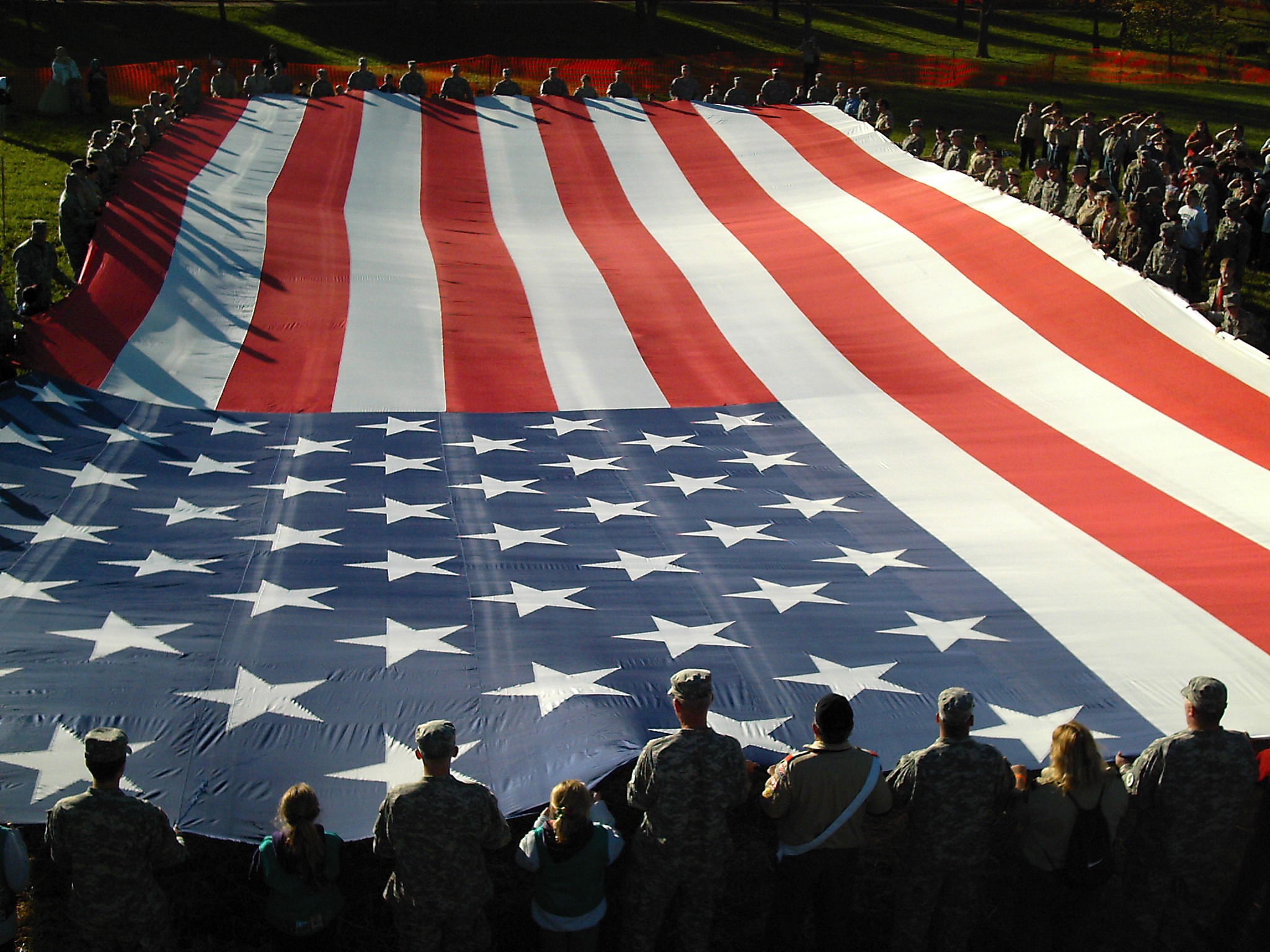 Our founding fathers carefully chose the colors of our flag to represent the fundamental values that were important to the building of our nation, but whether Americans today know the significance of the flag colors, or how many hot dogs are consumed on the 4th, it is not as important as the power of these colors that evoke our patriotic spirit and unify us as a country.

Happy Fourth of July Everyone!

A beginner's brief guide to writing a blog post

A friendly guide for the upstart writer.