Better late than never to learn these life lessons

While I have plenty of life experience yet to gain, I find that there's a lot of wisdom one can achieve through early adulthood. For that reason, let me tell you three life lessons I learned by 22 that I think you should learn too. 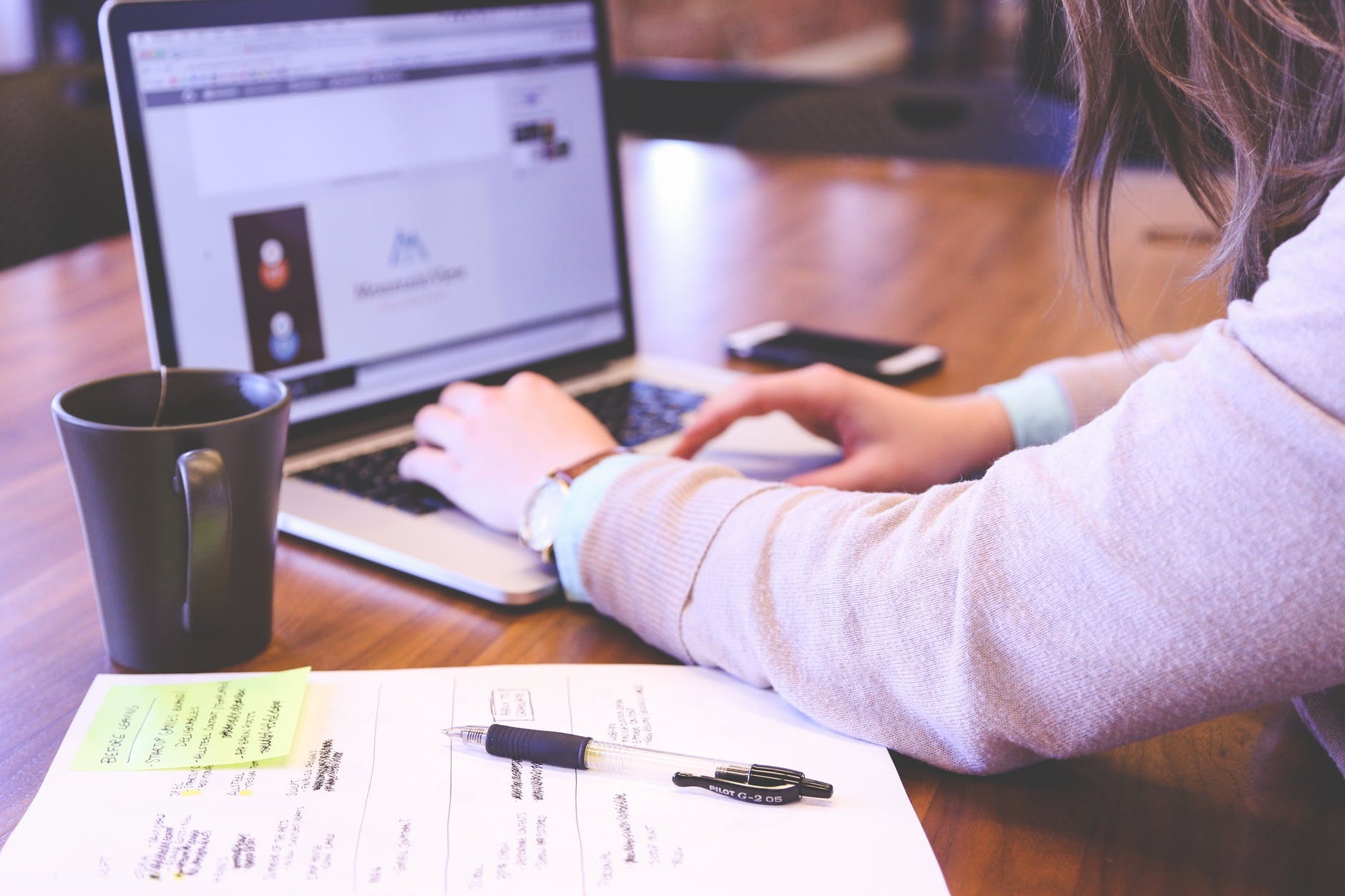 Growing up, I always saw jobs as something you do for 8- to 10- hours a day, five days a week. Then, after work and on the weekends, that's when you wind down and have fun.

But then I began working online. That initial belief I had got warped. I began to work 14- sometime 16-hours days, usually working from the odd hours of 10:30 a.m. to 2:30 a.m. A typical day for me would waking up, eating breakfast, and working on my laptop the rest of my day. I became addicted to working and got disconnected from reality.

It took me several months after graduating from college to understand that constantly working isn't what life is all about. I think in this era, the proper work-life balance is incredibly important. I think I'm a living example of that.

2. Embracing your struggles is the best thing you can do because your current problems won't matter later on. 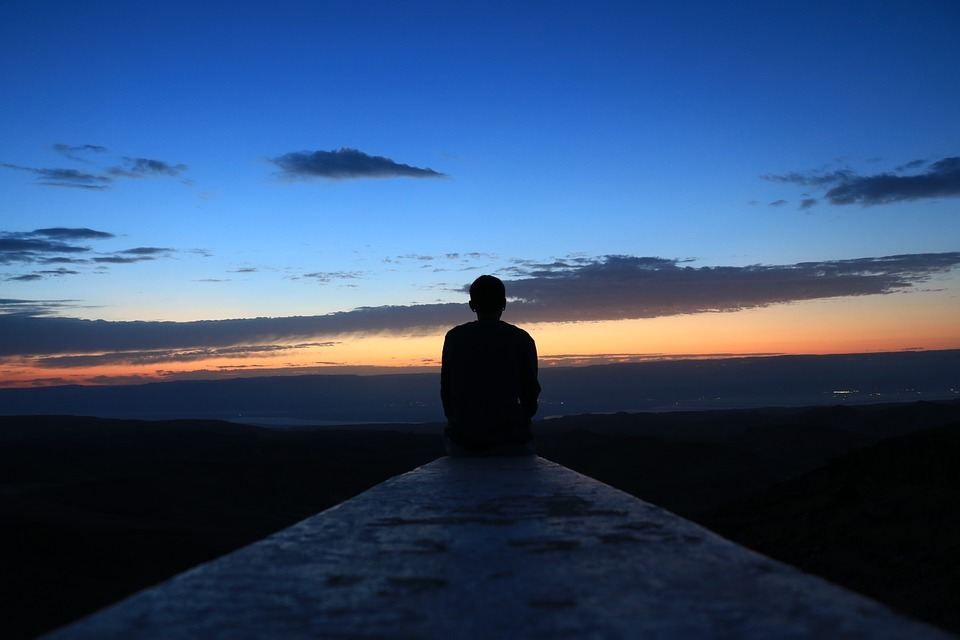 I used to get annoyed when people would tell me to stop worrying because whatever I'm worrying about won't matter in a few years. In reality, the reason I got mad was because I was angry that I didn't know how to take that piece of advice.

But later on, I finally learned was that worrying really is a waste of time. Sure, it's good in the moment, and it can help motivate you. However, many cases of worry are silly. I can't tell you how many times I've stayed up past midnight Google searching symptoms, fearing I have a terminal illness or how many times I've checked the online gradebook to see if my teacher graded anything new.

In the end, worrying won't change the past or current outcome. While you have the power to change some things, some things are also inevitable; you'll just have to see how things roll out. That's all you can do since you don't have a magic crystal ball (or maybe you do, I don't know).

3. Not everything is going to turn out as planned, but that's the beauty of it. 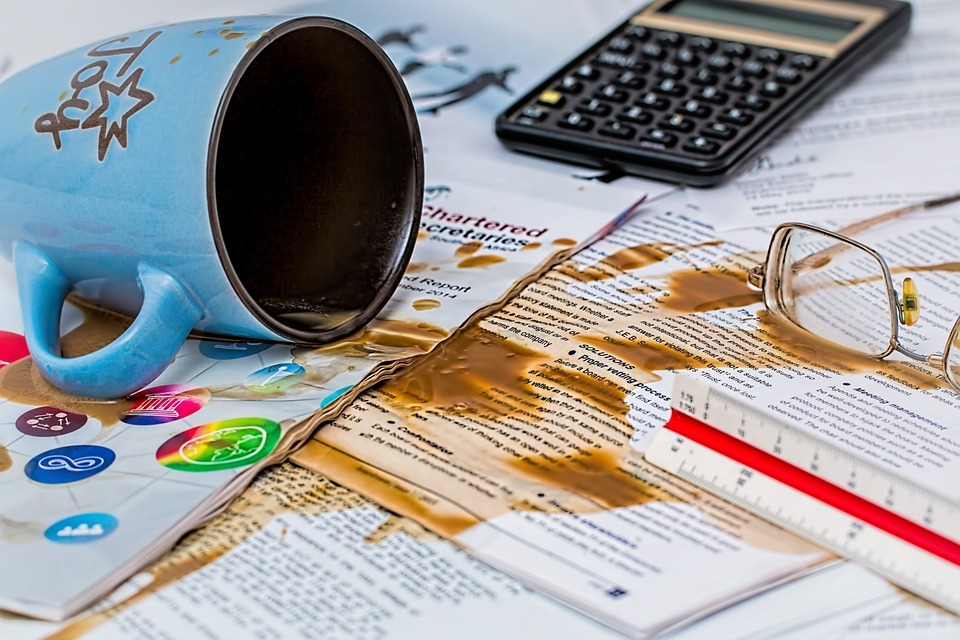 April of this year, I graduated with my B.A. in Liberal Arts, Multiple Subjects Teaching with the goal to become an elementary educator. Did I ever land that dream teaching job? No. I never even went through the credential program and earned my M.Ed. (Master of Education) like I originally planned.

Instead, I've been freelancing full time and running a small business on the side. I 100-percent do not regret my decisions. It's given me the flexibility, knowledge, and skills I need for this stage of my life.

While I want to eventually put my degree to use, I've learned that there is a time for everything. There's no point in rushing because if you rush, it won't feel right. But sometimes taking a step back is exactly what you need to push forward in a different direction or in the same direction later on.

In the end, remember that life is a journey. It's not meant to be perfect. You aren't supposed to have everything all figured out at once. You have time to flourish and evolve into the person you are.