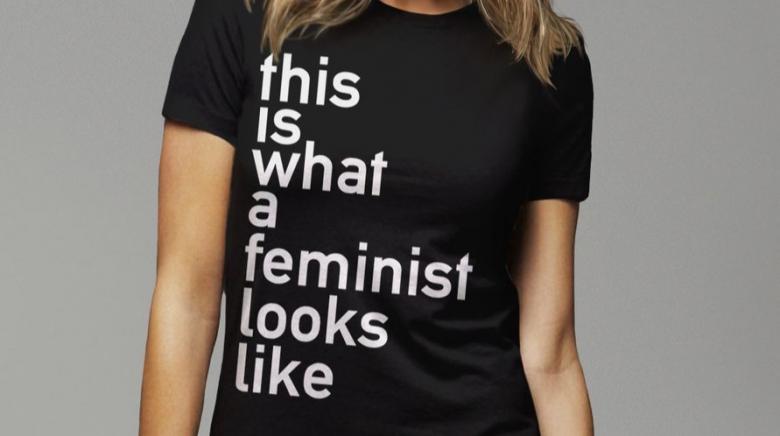 The other day, I was texting with my aunt and mentioned wanting to drop by Sephora soon to pick up a few things. After I clarified for her that Sephora was a makeup store, I got this in response:

“I won’t try to convince you that you don’t need it. I suspect you have heard that a lot and don’t believe it. But you do have great skin and lots of nice features that do and don’t include appearances!”

On the surface, this seems like a very petty thing to get upset over. After all, she gave me a compliment, right? Except I knew right away that it didn’t feel like one, and it took me the next few days to unravel the sting in the tail of her seemingly innocent words. 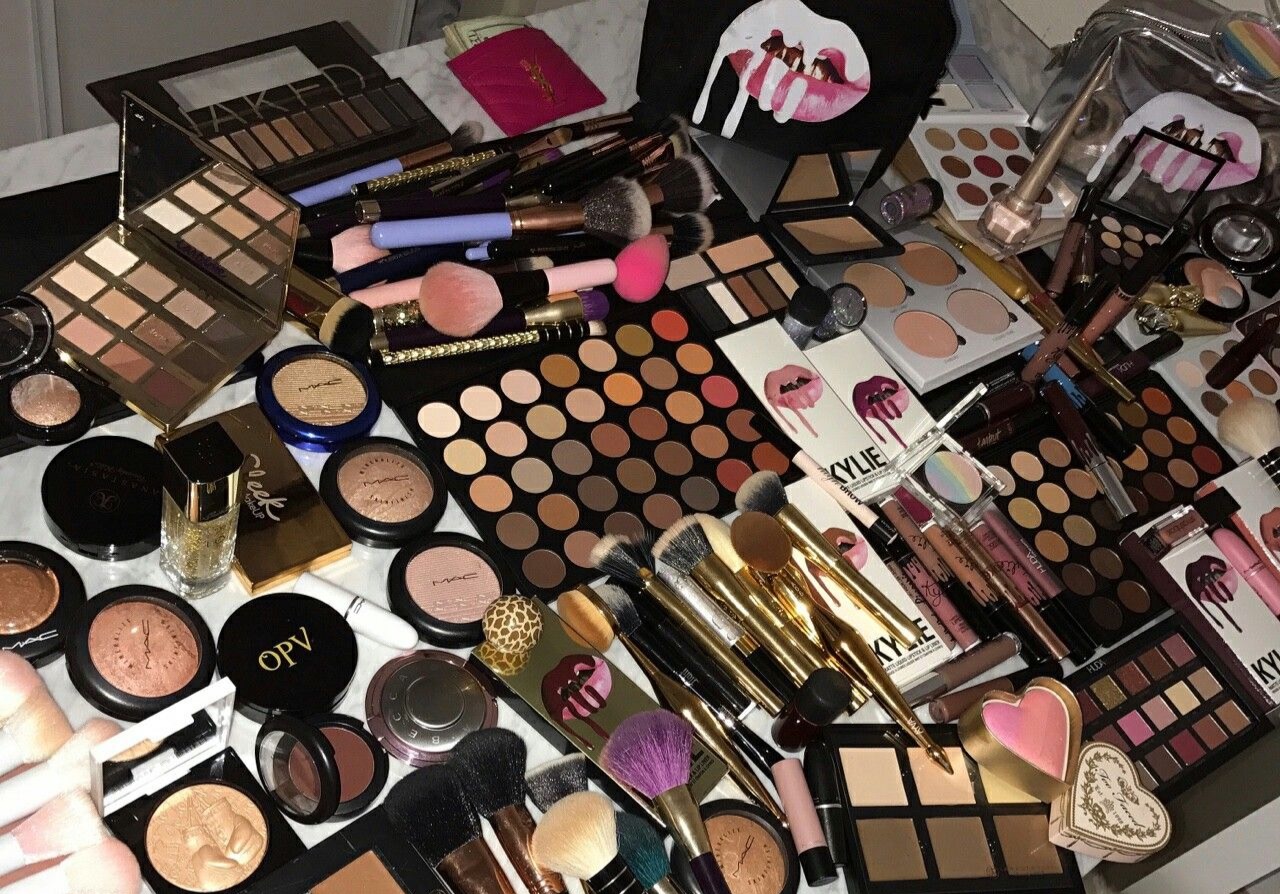 I enjoy doing my makeup; it’s a hobby I’m passionate about, another form of creative outlet. I’m not ignorant to the fact that there are probably a lot of women buying into the $445 billion cosmetics industry for the wrong reasons. It’s almost impossible to deny the societal pressures women face to look physically appealing, in a way that’s distinctly different from anything men experience. And I wish that wasn’t the case, although I do think we’ve come a long way in that regard compared to twenty, thirty, or fifty years ago.

If a woman enjoys putting on makeup—and, even worse, takes lots of pictures of herself wearing it—suddenly she’s facing a whole new set of criticism. She’s vain, they say. She thinks she’s so hot, but she’s just an empty-headed doll. She’s a slut, a bimbo. Essentially, we’re supposed to be thin, pretty, and perfect at all times—but never talk about it, never acknowledge our own appearance. That would be stepping out of line.

But wait a minute. It’s 2018. Women can be anything and do anything they set their mind to. Isn’t that what three generations of feminists have fought for? 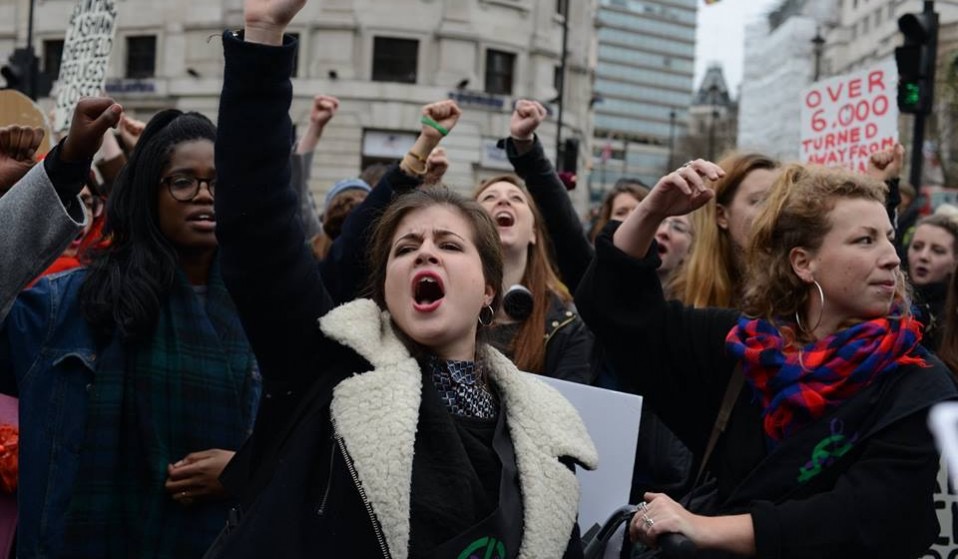 Unsurprisingly, much of the backlash I’ve seen against women who wear lots of makeup comes from other women. My aunt, for example, would be the first to tell you she considers herself a feminist, yet she immediately assumed my interest in makeup was superficial and outward facing, not something that could be a genuine passion of mine.

I was lucky enough to grow up after the first two waves of feminism had made serious progress on fighting for women’s equal standing in the workplace and in society. I was told I could be anything I wanted to be. But sometimes it feels like the idea that we have to “smash the patriarchy” has left out those of us who might actually enjoy things like cooking, spending time on our appearance, or even being a stay-at-home mom.

I can’t help but wonder why. Why can’t I just like the things that I like, without having to defend myself against assumptions that essentially take away my agency as someone who can make rational decisions? Because isn’t that what feminists are supposed to be fighting for: women’s agency?

Oh, and in case any of you are wondering, this is how I replied to my aunt:

Of course I don’t need it. But I like it. 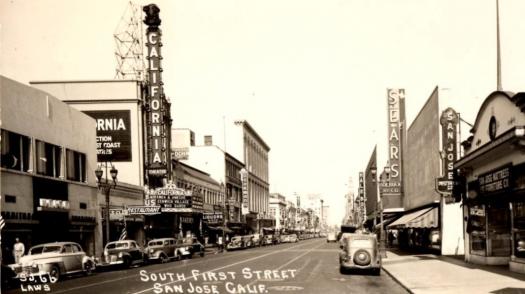 San Jose, a City Of Innovation Fusing Old and New 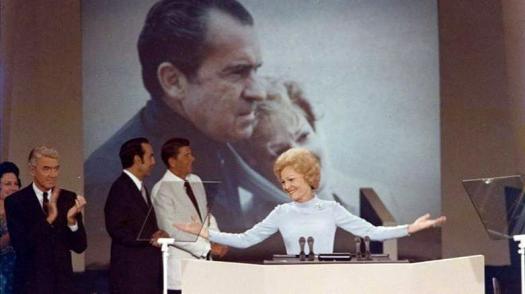