This is technically the final stop in the Marvel Cinematic Universe before things get truly wacky. But, more on that later. Following the game changing events of Captain America: The Winter Soldier, there was bound to be a ton of fallout around the MCU. No place would feel it more than Agents of S.H.I.E.L.D. It just so happened to come at the perfect time, with the show looking to wrap up its first season.

The elephant in the room was the revelation that Hydra had infiltrated S.H.I.E.L.D. decades ago. That meant our heroes on this show were basically working for an organization that didn’t truly exist. Combine that with the questions already being raised about Phil Coulson being brought back to life and you had some intriguing content. As soon as episode 17 opened, they dealt with the fallout of what happened in Captain America: The Winter Soldier. It was cool how the characters we thought may be Hydra, like Victoria Hand, weren’t. It gave us a nice twist right off the bat. 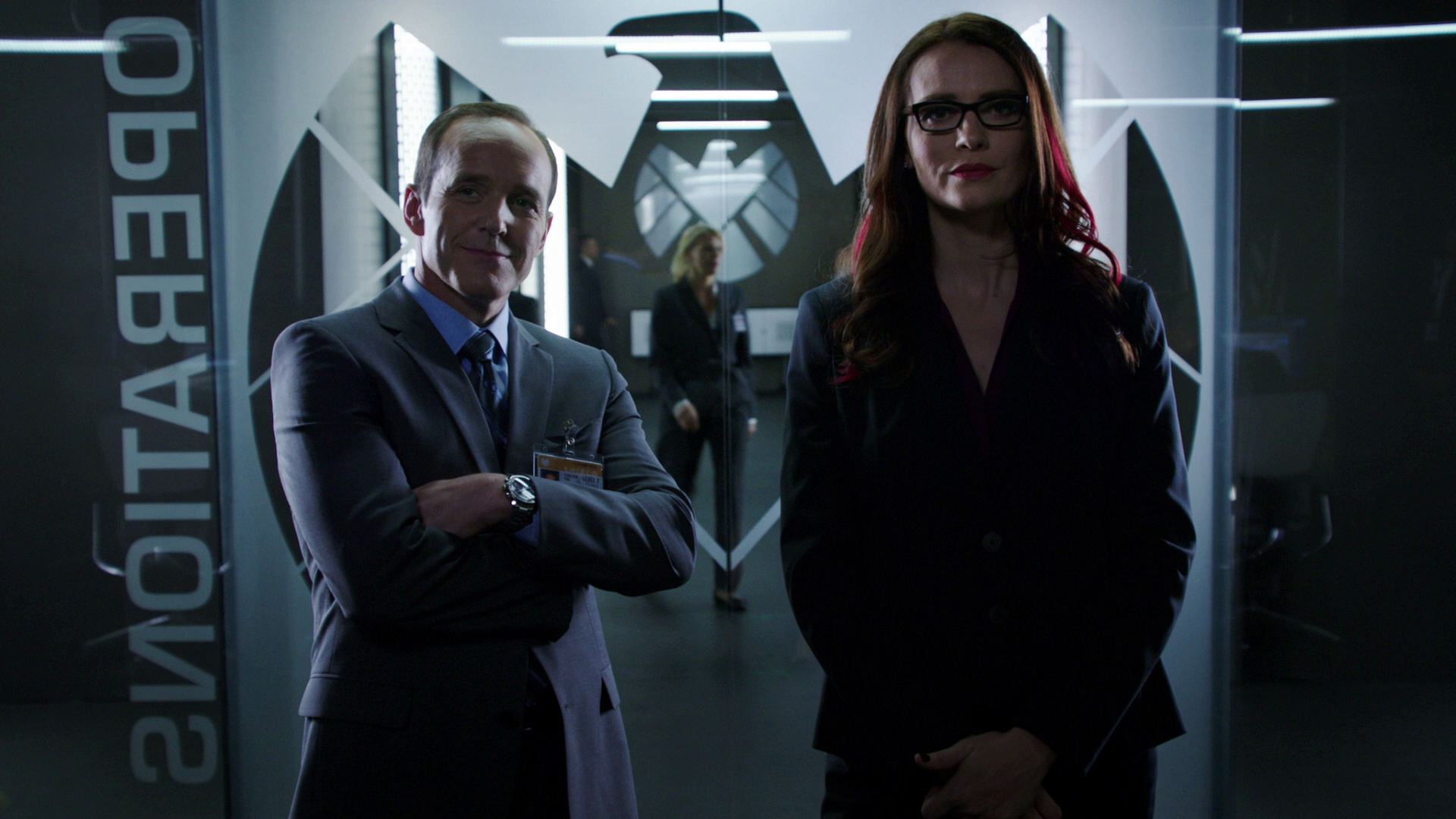 Of course, the biggest news in all of this was that Agent Ward, someone who has been around since the first episode, was Hydra all along. It was a fantastic reveal that changed everything about the show. Mostly, it affected the relationship between Ward and Skye. The scene where she discovers that he’s Hydra is chilling and fantastically acted by Chloe Bennett. Their relationship was one of the strongest aspects in this batch of episodes. We got less work on Skye’s backstory, but this more than made up for it.

Agent Fitz also had a great set of episodes. He continued to show feelings for Simmons, while also being jealous of her friendship with Tripp. However, the real meat of his character work came from how he didn’t want things to change. He couldn’t accept that Ward, a friend who had saved his life, would willingly be with Hydra. He finally must accept it when he’s left to die with Simmons underwater because of something Ward did. The scene they share there was great, with him basically sacrificing himself for Simmons. However, I think the show missed an opportunity. I like the character, but having him survive the scenario kind of cheapened it a bit. It also would’ve raised the stakes in a major way for the finale if he died. 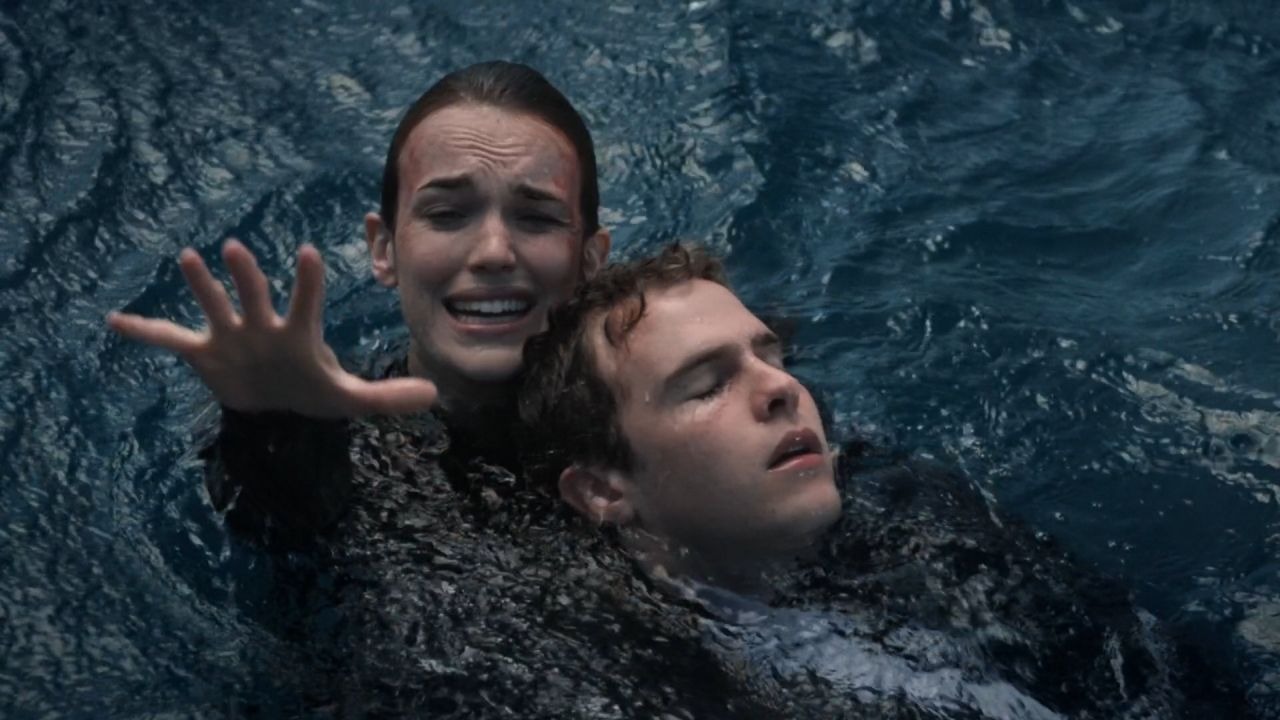 I mentioned it in the last crop of episodes, but Bill Paxton deserves even more credit now. He was captivating and charming in his first go around. This time, when it was revealed that he was the Clairvoyant and a member of Hydra, he had to change things up a bit. Paxton continued to have the charisma needed for the role, but added just enough evil behind it. When he went over the top crazy in the finale, it was done in a fun manner. Even the rest of the characters make note of how wild it is. It was incredible to see him seemingly cheat death at the end and declare that he was about to become a threat, only to die right after. A great twist. 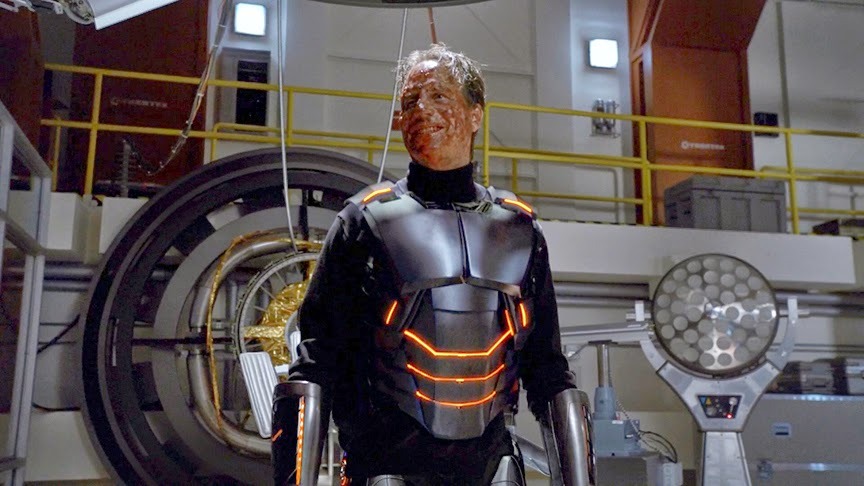 One of the characters making fun of Garrett was Nick Fury. After faking his death in Captain America: The Winter Soldier, he came out in the finale to miraculously rescue Fitz and Simmons. It was cool to see him on the show, even if he and Coulson were given some truly bad dialogue to work with. However, the cheese mostly worked in this sense. And we got the great moment of Coulson being named the new Director of S.H.I.E.L.D., setting things up for the next season. 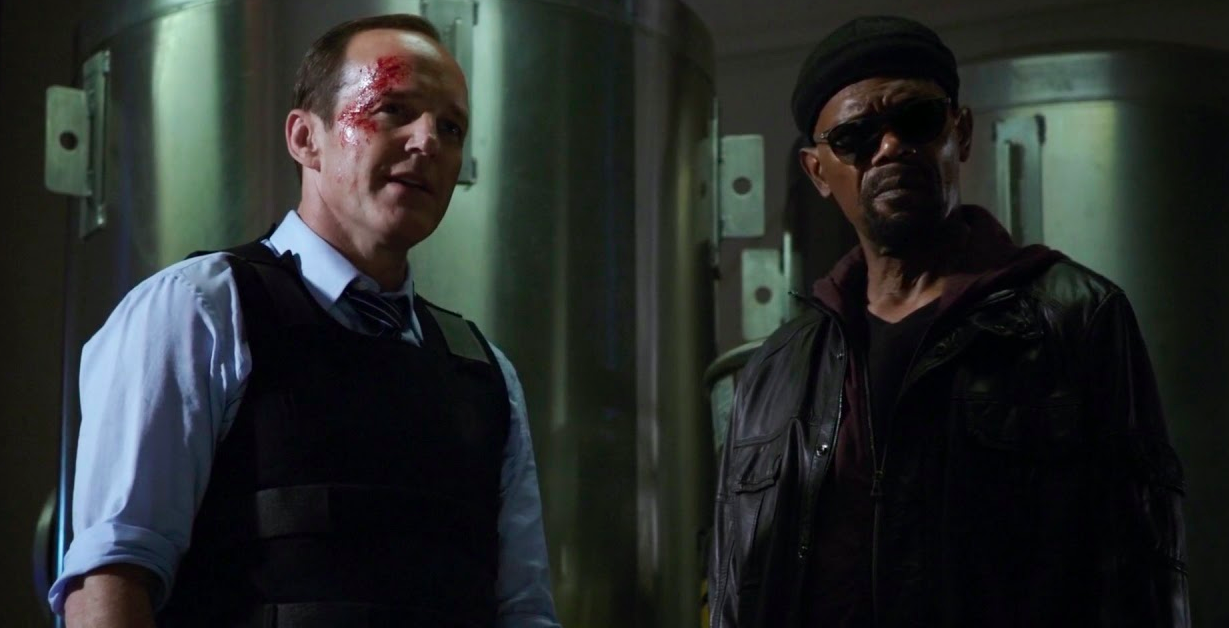 Two other guest stars to stand out were Deathlok and Eric Koenig. First, Deathlok got to have his redemption arc and ended the season reunited with his son. That was a sweet bookend to where the show began. As for Eric, he worked because Patton Oswalt played him with such earnest excitement. You could tell he was happy to be part of something within the MCU. The fact that he appears in the finale after his death was a cool twist. Is this a twin? A clone? You just never know with this universe. 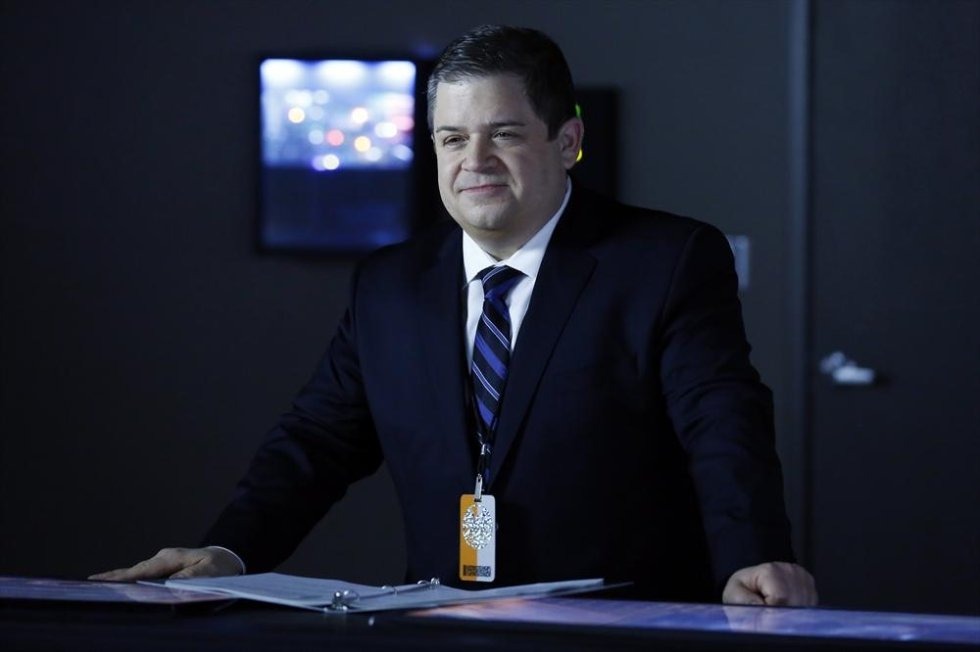 Lastly, I want to touch on something that’s important for a television series to do. It needs to make me excited to see more. The end of a season must intrigue me enough to return next season. Obviously, I’m watching season two either way. However, this final set of episodes did well to draw me in where the earlier episodes didn’t. The best set of episodes from the show so far.