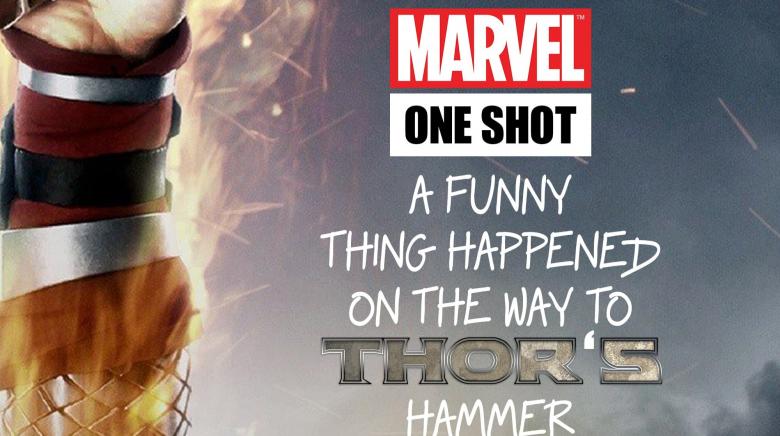 At the end of Iron Man 2, we got a post-credits scene where we saw Thor’s famous hammer, Mjolnir, somewhere in the desert. That truly solidified just how much of a shared world this Marvel Cinematic Universe would be. That film was released in 2010 and the following year, Thor got released to give the God of Thunder his first big screen appearance. That is the next feature film on the list for this series, but it isn’t our next stop because a funny thing happened on the way to his hammer.

See what I did there? With the title? Anyway, this is another Marvel One Shot. Unlike the Agent Carter one I watched recently, this was kept very short. Where that gave us nearly fifteen minutes of Peggy Carter, this One Shot clocks in at just under three minutes. That's not a lot of time to tell a compelling story, yet they manage to do just that. The One Shot focuses on Agent Phil Coulson. For those unfamiliar, Coulson is a high-ranking member of S.H.I.E.L.D. He’s a major supporting character during Phase One of the MCU and the eventual Agents of S.H.I.E.L.D television series. Here, he stops at a gas station on his way to Mjolnir, only to find that it gets held up. He proceeds to use his skills to put a stop to it.

With something so short, there's not a ton to analyze. Still, there were some interesting bits to check out. A moment is given to show Coulson struggling to decide between vanilla and chocolate donuts. Though this seemingly easy decision stumps him, he doesn’t hesitate to get involved when the store is robbed. It says a lot about the character that something life threatening is a much easier choice for him to make than something small.

He also does it with the uncanny wit that an MCU character like Coulson is known for. The other thing I noticed was how Coulson doesn’t want to take credit for what he did. Part of it is because S.H.I.E.L.D. is supposed to be something of a secret and I get that. However, he insists that the store clerk take credit for the act, wanting her to get the glory. It’s a little thing, but it goes a long way. 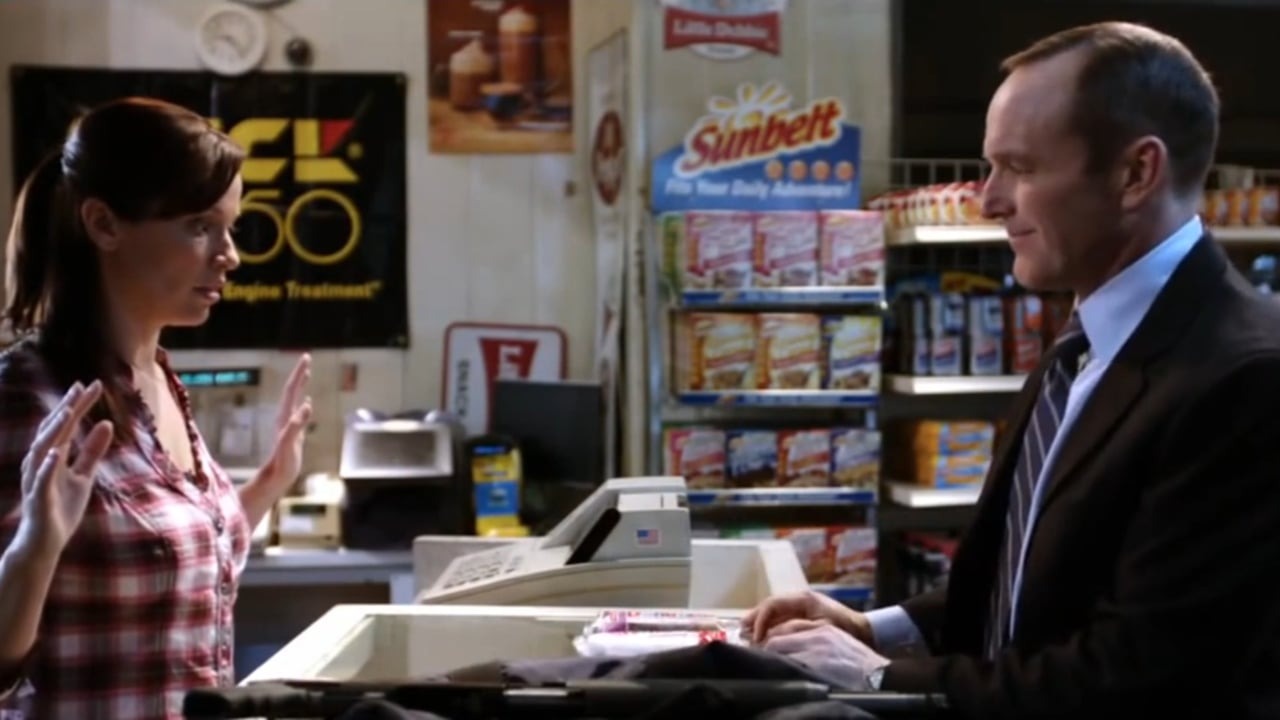 It wasn’t nearly as enjoyable as the Agent Carter One Shot, but A Funny Thing Happened On The Way To Thor’s Hammer proved to be a fun little stop on this MCU ride. These short films need to either build upon the world or give us more information on a character. It succeeds in the latter regard, though it is too short to be something that stands out.