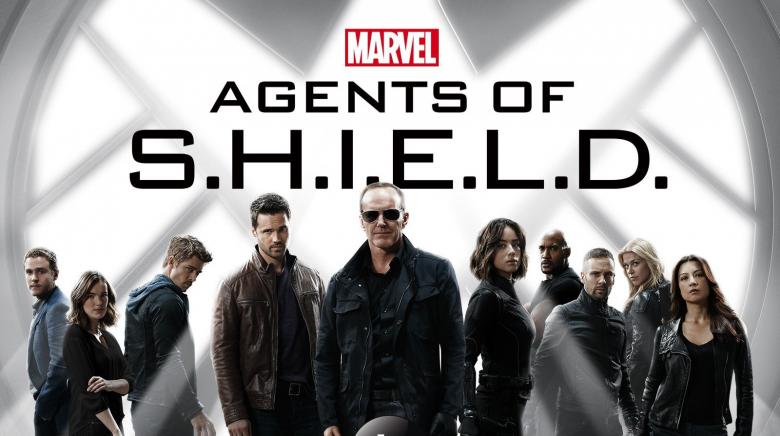 I’m still trying my best with this timeline. It can get funky. Either way, with Ant-Man behind us, we can move onto Agents of S.H.I.E.L.D. season three. When we last left this group, the Inhumans had become a major part of their world, May was taking time off, Ward was still on the loose, and Jemma had been sucked into another world. I’m gearing up, because this set of episodes kicks off a string of SIX television stints to go through before I get back to movies.

Season two of this show got off to a strong start and the same can be said for season three. The main reason continues to be vastly improved pacing. Things move along so quickly on this show now. For example, Ward does something heinous at the start of episode 9 that sends Coulson on a quest for revenge. He completes that quest by the end of the episode 10 and it never felt rushed. Instead, it was smooth and fulfilling. We also immediately get into Daisy using her powers and how the Inhumans outbreak was being handled. There were a few other instances where things probably did move too fast or things were jumbled, but for the most part, it was a positive. 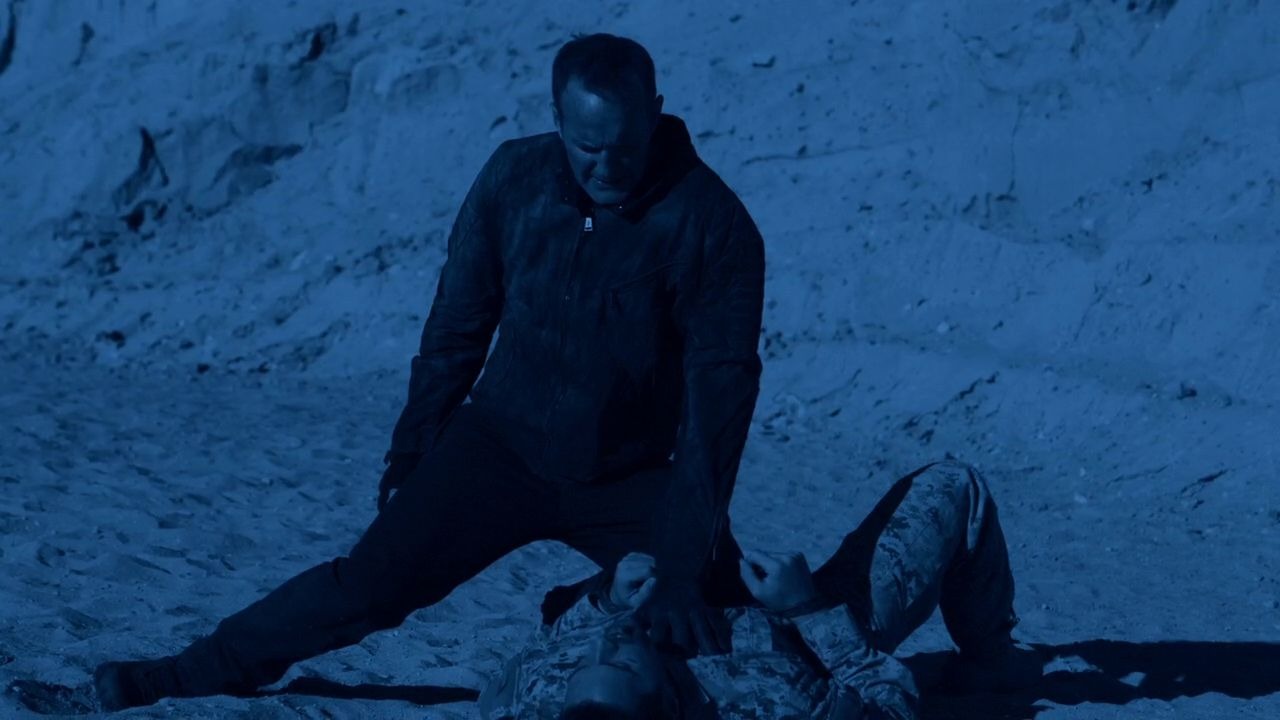 Along with the pacing, the twists on the show were outstanding this go around. First, there was the mystery of Lash. This Inhuman appeared in the premiere and many questions arose. When we saw his shadow transform back into a normal human, we were left wondering who he truly was. Thankfully, the show gave us our answer an episode later. Having it be Andrew Garner (Blair Underwood) was perfect because it was unexpected and led to some great content for May. I also thought the surprising story decisions for characters like Will, Rosalind, and Ward were mostly well done. 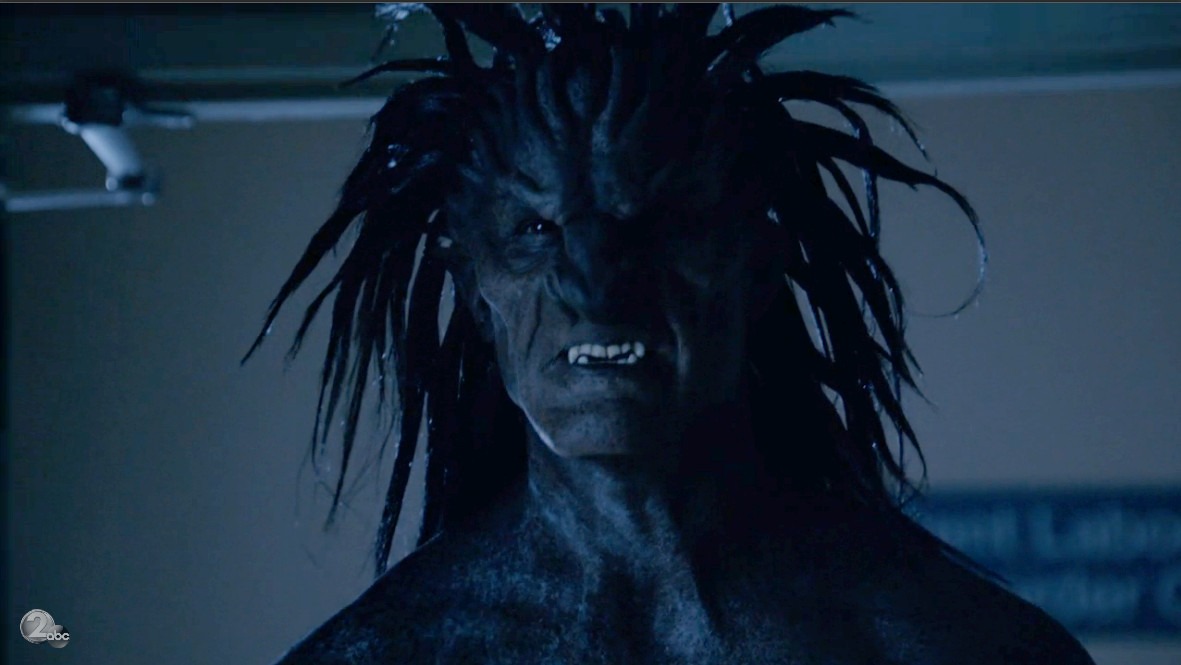 If you’re not sure who Rosalind and Will are, that’s understandable. They were new to the show. Rosalind (Constance Zimmer) joined as a mysterious woman working to find Inhumans. During her entire tenure on the show, we’re left to wonder if she’s trustworthy, even when she starts a relationship with Coulson. Having her around made for compelling television. So, when she got murdered by Ward, it came as a shock. It was more than that, though. The moment worked to further the plot and send Coulson on quite the journey. As for Will, we’ll get into him shortly. 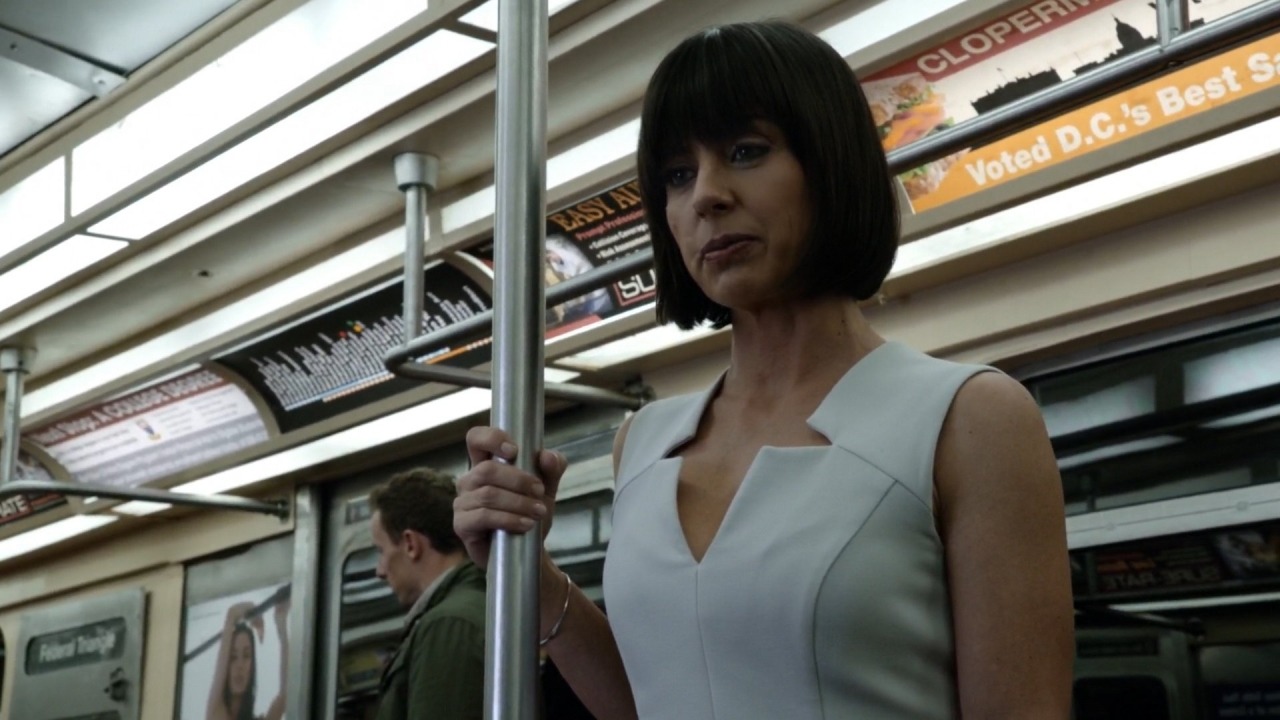 Before talking about Will and the special bottle episode this season, Grant Ward needs to be discussed. He’s been hovering around as a villain for most of the show and doing terrible things. Killing Rosalind was right near the top of the list. When Coulson dared to head to another planet to go after him, the showrunners thankfully gave us a fitting conclusion. Before returning home, Coulson killed him by crushing his chest with his robot arm. The reveal at the end of episode 10 that the Inhuman entity from the planet had taken over his body wasn’t too surprising, but it at least keeps Brett Dalton around. He’s so good in the role. 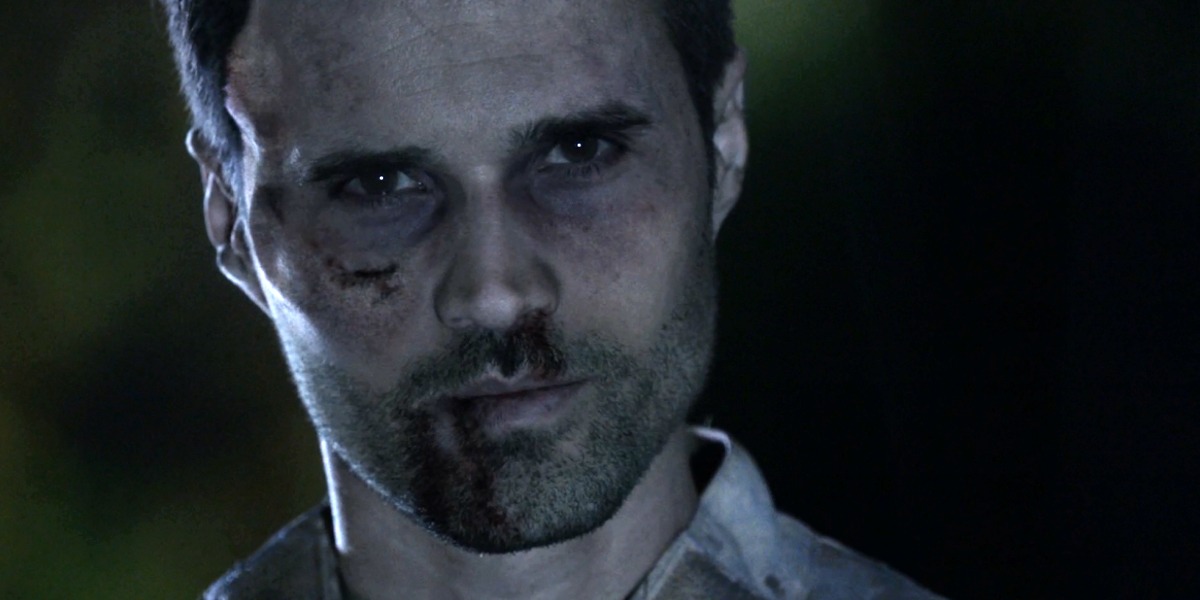 To learn about Will, we have to start with the episode, 4,722 Hours. When Jemma Simmons was taken in by the alien monolith at the end of season two, it turns out she was transported to another planet. They got her back early in the season, but the fifth episode focused completely on the hours she spent on the planet. All 4,722 of them. It was the best episode of the series so far. Elizabeth Henstridge was fantastic. We felt every bit of fear, bravery, desperation, and any other emotion she showed. While on the planet, she met Will (Dillon Casey), another survivor stranded there. They gave us a captivating story and put Jemma and Will together in a way that not only made sense, but made it so we didn’t feel like she was doing anything wrong to Fitz. 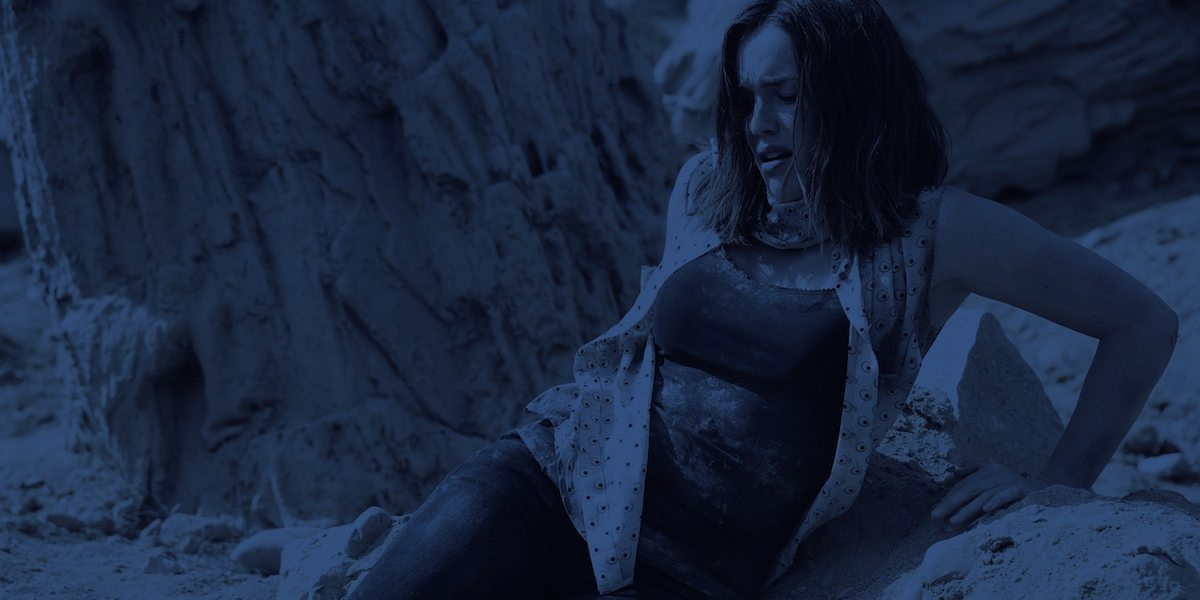 Speaking of Fitz, the “will they, won’t they,” between he and Jemma was front and center during these episodes. And honestly, it was great. These are two characters who I said were too similar in season one. They felt like two sides of the same coin. Now, they’ve developed to a point where they not only feel different, but where I’m actively rooting for them to get together. It’s a testament to the show that they’ve managed to make this work way better than I ever could have imagined. 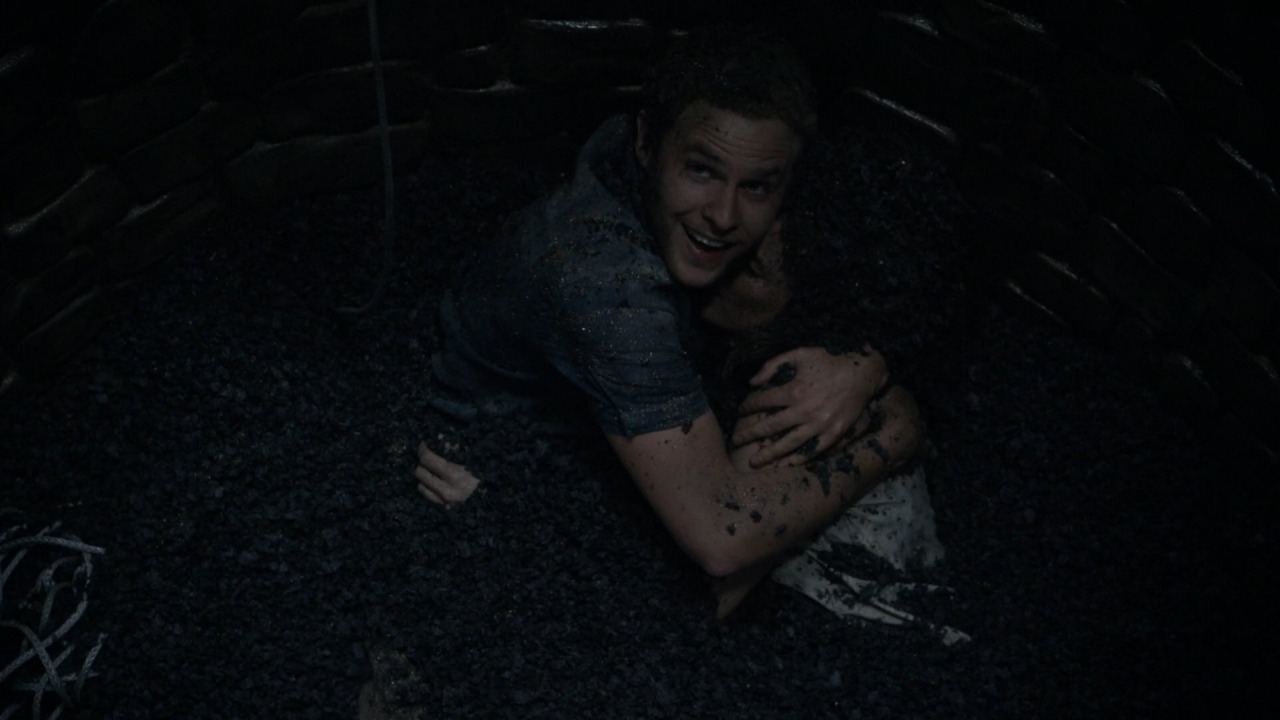 Surprisingly, there weren’t a lot of connections to the rest of the MCU in these episodes. The first episode did make mention to many previous films, including Hank Pym’s technology used in Ant-Man, which is why I placed it right after that movie. There are several mentions of the origins of Hydra, which kind of tie into Captain America: The First Avenger. Mostly, this helped further things for the eventual Inhumans series. 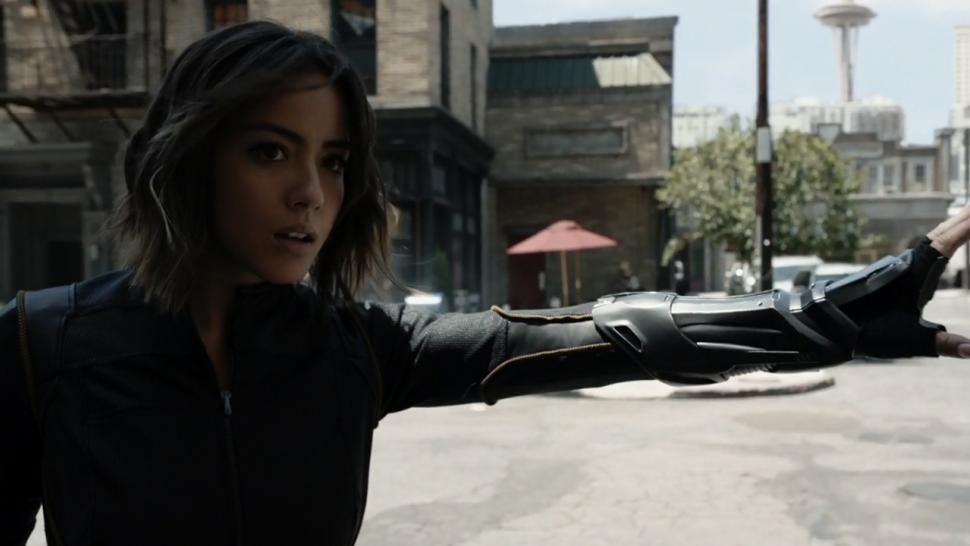 Definitely one of the strongest segments of Agents of S.H.I.E.L.D. that I’ve seen so far, if not the best. The final episode lacked the punch I wanted, but we also got the incredible 4,722 Hours to make up for it. Again, I’m intrigued for what’s next on this show, though it’ll be some time before I’m back here.