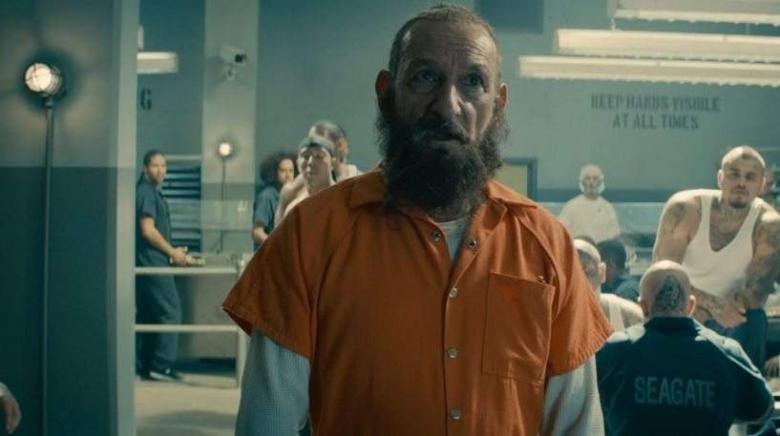 Following Thor: The Dark World, jumping into the next set of Agents of S.H.I.E.L.D. episodes makes sense. However, we must make a stop on the final Marvel Cinematic Universe One Shot. Some place this immediately after Iron Man 3 due to the subject matter, but one viewing and you’ll see that a fair amount of time has clearly passed. That means putting it here seems about right.

The focus of this One Shot was on Trevor Slattery. If you don’t recall, he was the actor who pretended to be the Mandarin during Iron Man 3. Now, he’s in prison and he’s become quite the celebrity. Trevor’s not a tough guy, but he has his fans. As soon as he finds himself in trouble with a tougher inmate, his adoring audience stand up to protect him. Even better, they ask him to do the Mandarin voice, giving us one of the most fun moments of any MCU property. Sir Ben Kingsley continues to shine in the role.

That alone would’ve been enough fun to make this a worthy addition to the MCU, but they made sure to give us a lot more. The setup for this look at Slattery in prison is that someone is making a documentary about him. This is his final interview and we get a deeper look at Slattery. That included a ridiculously over the top intro for a CBS pilot that Slattery starred in called Caged Heat. It was about a Russian cop and a cop drinking vodka. Yea, it’s incredible. There's also information given about his family.

The twist in this One Shot was that the man conducting the interview for the documentary was actually an agent for the Ten Rings. You remember them, right? If not, they're the terrorist organization that Slattery’s Mandarin claimed to be a part of. The interviewer kills everyone in the room but Slattery, as he’s there to break him out so he can meet the real Mandarin. Slattery hilariously has no clue what this could be about. The interesting bit here is that the Ten Rings are around, yet never reappear in the MCU as far as I can remember.

I was pleasantly surprised to find a fantastic post-credits cameo in this One Shot. The film goes back to when Slattery did his famous Mandarin voice for his fellow inmates. We see that one of the men watching this is none other than Justin Hammer from Iron Man 2. It’s a short appearance, but Sam Rockwell nails it. He’s jealous of Slattery’s fame. It’s one of those MCU connections that are thrown in, but make sense and enhance your overall experience.

I’d put this right up there with Item 47 as my favorite One Shots. Kingsley and Rockwell are just so much fun. Anything they do is delightful. Throw in some action, a decent plot twist, and the absurd CBS pilot stuff and you’ve got a winning formula.