The fallout from The Avengers hits a struggling couple. 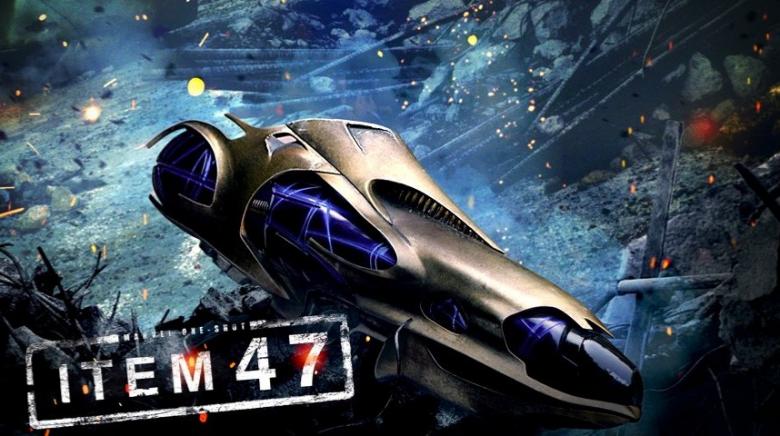 Technically, Phase One of the Marvel Cinematic Universe ended with The Avengers and Phase Two begins with Iron Man 3. However, smack dab in the middle of those is Item 47. It follows the story of a couple who happen to come upon a weapon left behind during the Chitauri invasion in The Avengers.

The One Shot opens with a down on their luck couple having a serious conversation in their car. I was surprised to see that these roles were played by well known actors. Bennie Pollack was played by Jesse Bradford, known for Bring It On and Swimfan, while his girlfriend Claire Wise was played by Lizzy Caplan, famous for Cloverfield, Masters of Sex, True Blood, Mean Girls, and so much more. There was also a role for Titus Welliver, who was The Man in Black on Lost. It was cool to see so many famous and talented folks take on a role purely for a short film.

So, this couple gets a Chitauri weapon and Bennie somehow figures out how to get one working. The "how" is never explained. They then use the weapon to rob several banks. With Agent Coulson deceased following The Avengers, the task of bringing in them fell to Jasper Sitwell, who we saw in The Consultant. He’s clearly in over his head as he confronts the couple in their hotel room. That leads to a fun action scene that was better than expected for a twelve minute flick. 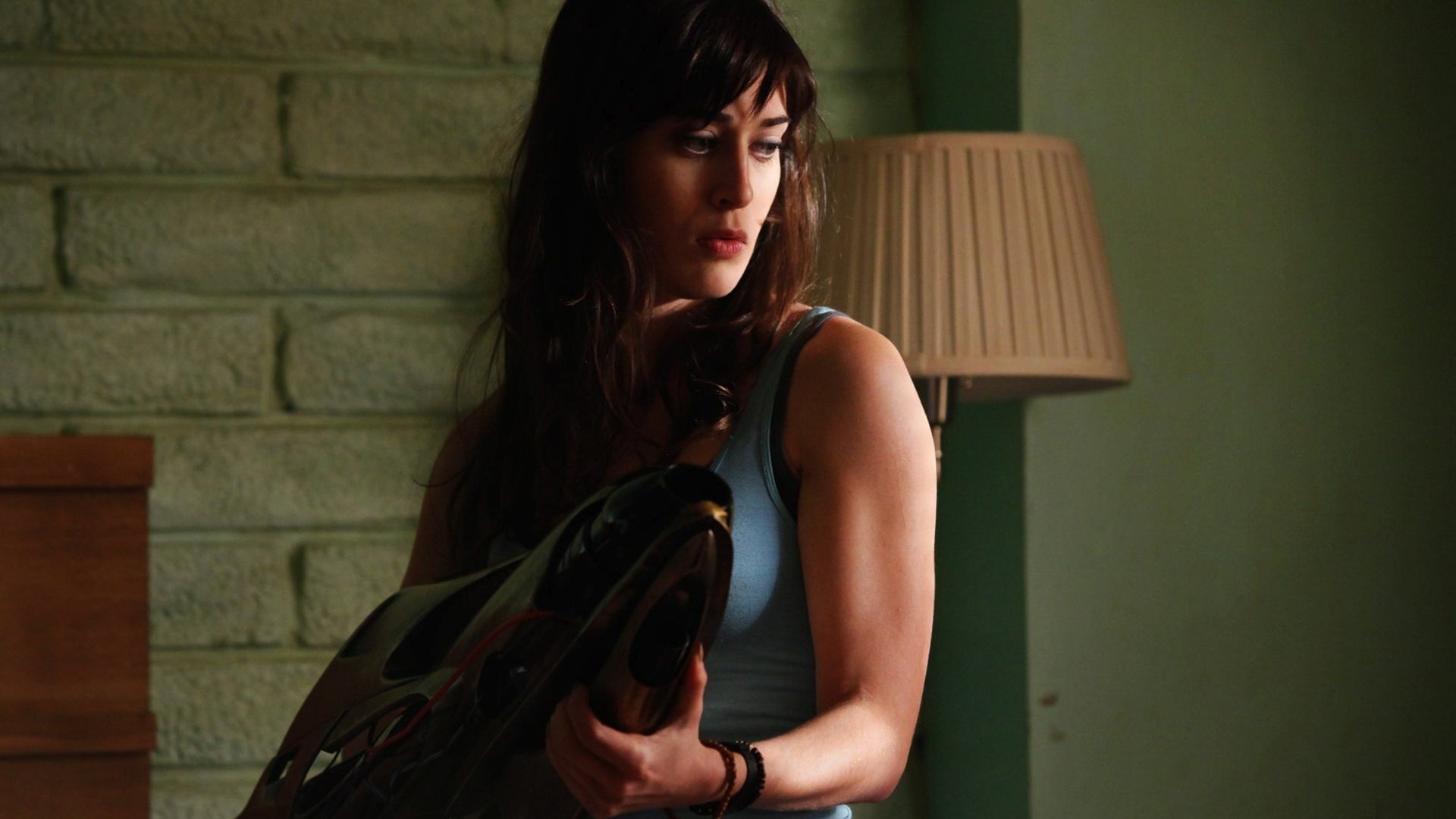 What I loved about this setup was that it ends up working as something of a preview to Spider-Man: Homecoming. Not to get too ahead of myself, but the villain in that movie was directly involved in the cleanup from the battle of New York and got his hands on some of the alien weapons. I could see how this may have influenced that whole setup. Apparently, this also worked as a way to help get Agents of S.H.I.E.L.D. greenlit. People were interested in the MCU world outside of the big heroes. How did these events impact the regular people in this universe? 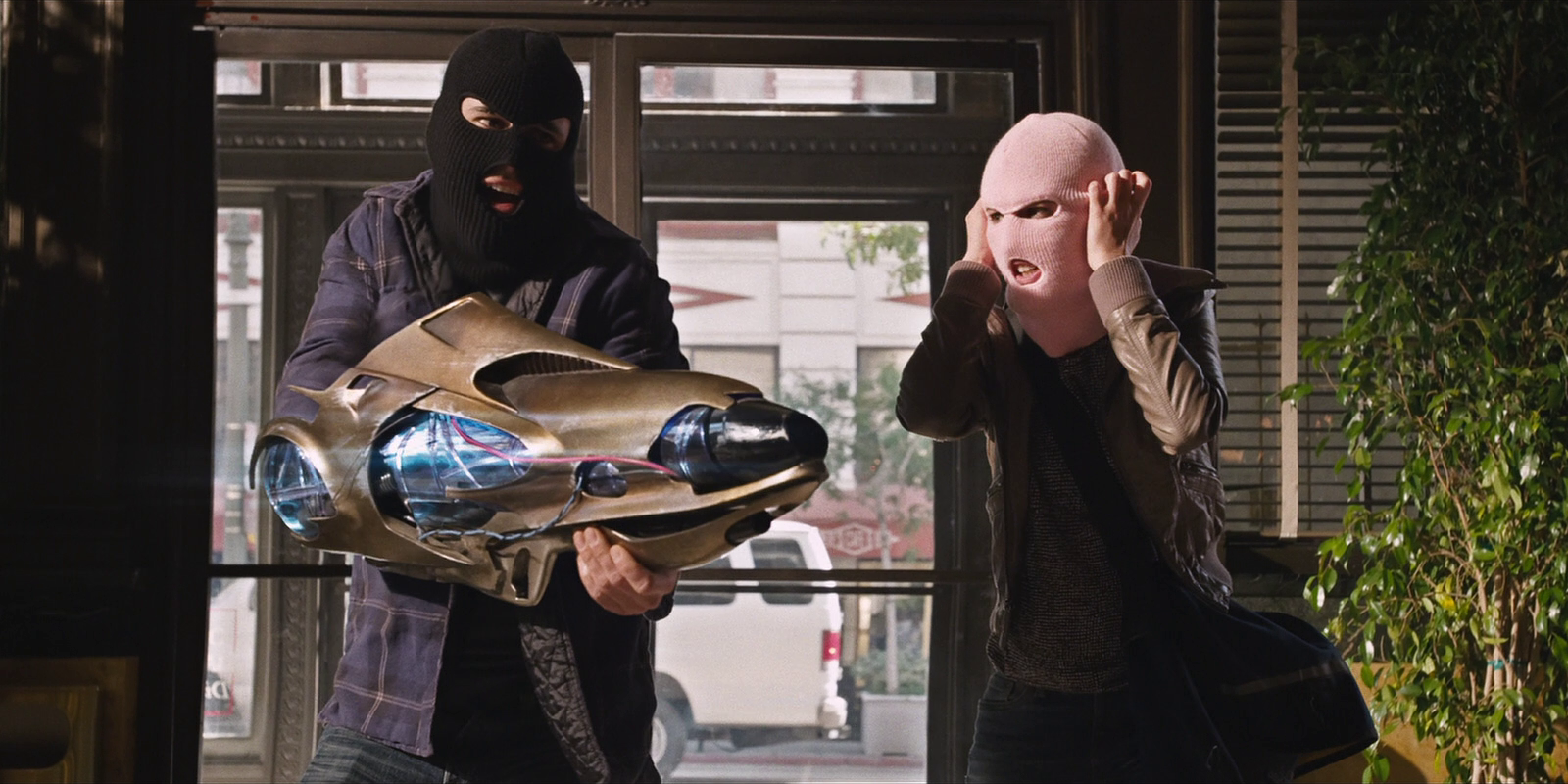 Another thing I wanted to touch upon was the ending. Jasper wasn’t prepared to eliminate Bennie and Claire (those names feel like a play off Bonnie and Clyde). Instead, he brought them into S.H.I.E.LD., putting Bennie on the R&D team and making Claire an assistant. It would’ve been cool if this came up again in another movie or show. My biggest question about this has to do with something else we find out in the future. Sitwell eventually is revealed to be a double agent, so one must wonder if he brought these two on as part of Hydra and that’s why he didn’t kill them.

I don’t know how popular of an opinion it is, but I really enjoyed this. It sits near the top of the MCU in terms of what I’ve seen during this watch through. I’d only put The Avengers, Iron Man, and Captain America: The First Avenger comfortably ahead of it. It’s super entertaining for the runtime, features good acting, and has a cool concept.