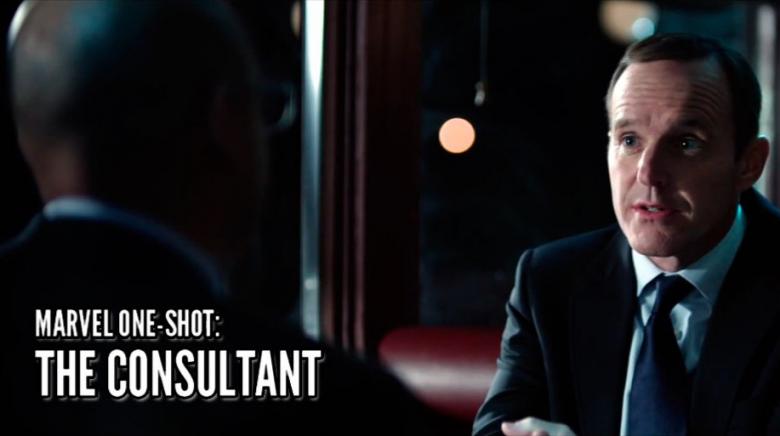 The final stop before The Avengers brought us back to another Marvel One Shot. This one put the final piece in place for that upcoming team up film. While most of us originally thought choosing the members of the super group was rather cut and dry in terms of candidates, this One Shot reveals that wasn’t exactly the case.

The short film opens with a conversation at a diner between Agent Coulson and Jasper Sitwell. With this One Shot barely clocking it at three minutes, they mostly got right to the point. The idea was that the Avenger Initiative needed a monster, which is the role the Hulk eventually goes on to fill. However, the World Security Council apparently wanted Emil Blonsky instead of Bruce Banner. 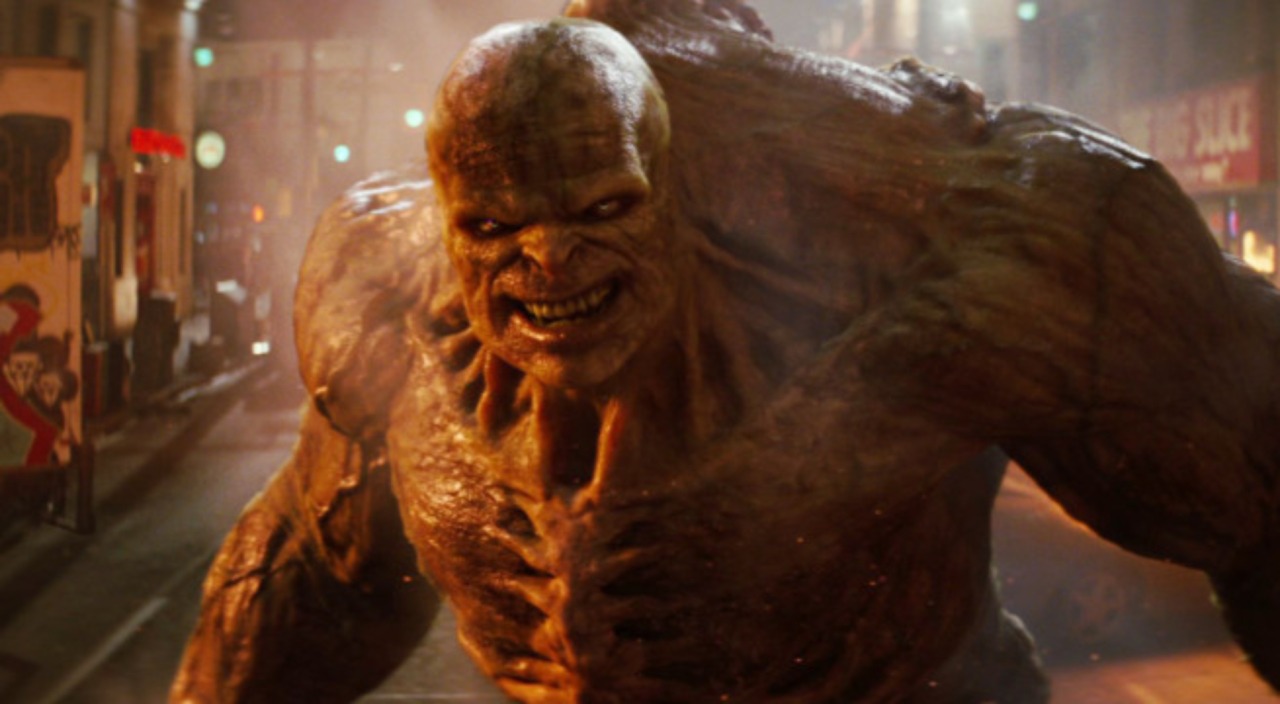 That’s right, Abomination was going to be chosen over Hulk since Bruce Banner took the blame for the Harlem battle and Emil was apparently looked at as a war hero. It’s an interesting idea that plays well off The Incredible Hulk. Hulk didn’t exactly come across as a hero at the end of the film. He just left the scene of the destruction with no true trace of him after it ended. Of course, even with all this, Coulson and Sitwell wanted Banner.

That’s where the idea of the consultant came into play. If you recall, in Iron Man 2, Tony Stark didn’t qualify for this initiative due to his personality traits. However, he was kept on as a consultant. Coulson and Sitwell sent Stark to visit General Ross, as S.H.I.E.L.D. was to talk to him about releasing Abomination. Their plan was for Stark to annoy Ross into not doing it, which worked. Stark ended up getting kicked out, only to buy the bar. Unfortunately, that footage wasn't shown. Just the Stark/Ross interaction from back at the end of The Incredible Hulk.

While this One Shot didn’t do a ton in terms of having action or excitement, it did give us a cool tidbit about the way things could’ve gone down in The Avengers. Imagine if Abomination got the call instead of Hulk. As usual, Clark Gregg was a delight as Agent Coulson and it was nice to see things tie back into the ending scene of The Incredible Hulk. I had some fun with this, even if it was super short. But, it’s all about what’s next. Phase One wraps up with The Avengers, and the MCU gets a whole lot more interesting from there.