The challenges of running a startup in the Bay Area

Reasons why running a business in the California Bay Area can be challenging. 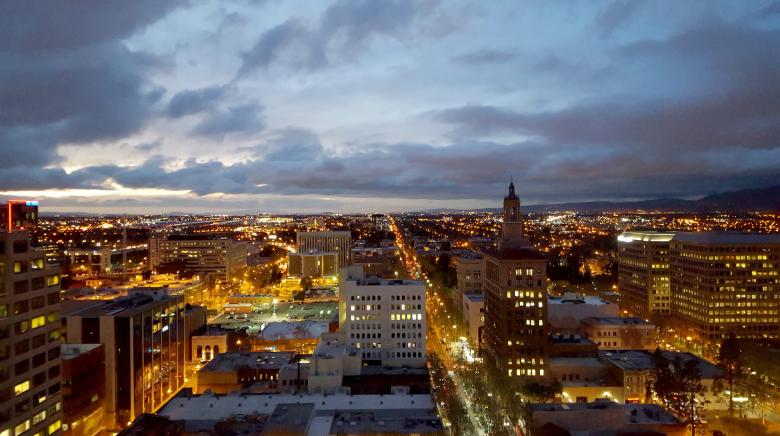 As the home of tech giants such as Apple and Google, the Bay Area has had a massive economical impact on the world.

California is the 9th biggest economy in the world, and the Bay Area is the 19th largest economy - surpassing those of Saudi Arabia and Switzerland.

As the Bay Area continues to grow, many business owners are packing their bags. A survey of 500 residents conducted by public relations firm Edelman revealed that 49% of Bay Area residents would consider leaving due to cost of living.

The average cost of renting a two-bedroom house in San Francisco is $4,000 a month. Although highly-paid professionals such as software engineers and business executives are more likely to keep up with the costs of housing, many have left the area. This creates a problem for tech startups who are in need of programmers to keep their business up and running. Workers in retail and service industries are the most affected by the cost of living. Many residents have opted to live outside the Bay Area and cope with grueling commutes every day. 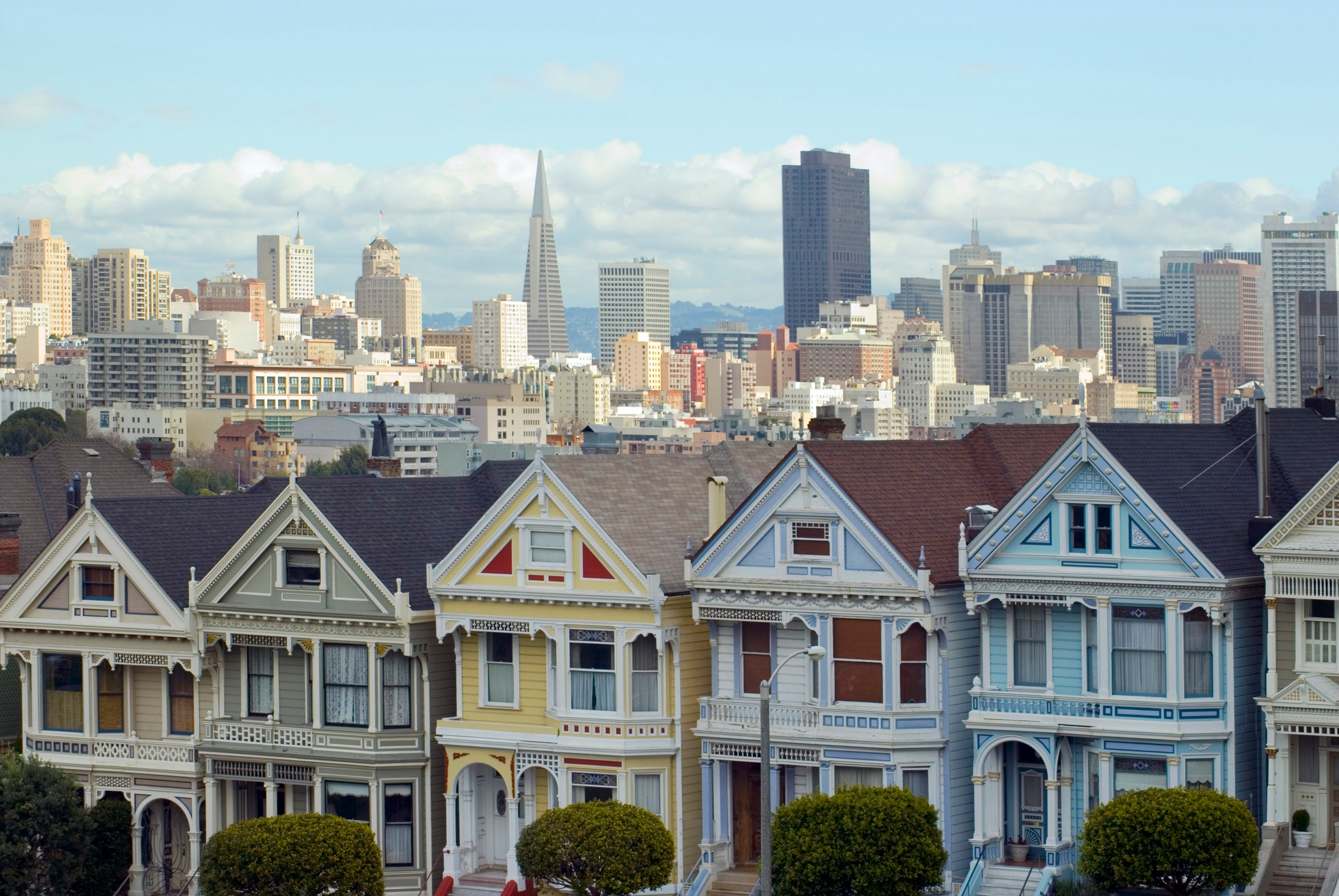 The traffic situation is another discouraging factor for Bay Area residents. With so many workers moving outside the area, freeway congestion is on the increase. The average commuter spends 79 hours per year in traffic. An article in the San Jose Mercury News reported that the Silicon Valley Leadership Group and the Bay Area Council have teamed up with think tank SPUR to brainstorm solutions for Bay Area traffic. They reached the following conclusions:

Many workers are discouraged by the commute times in the Bay Area, and it's driving away some much needed talent. 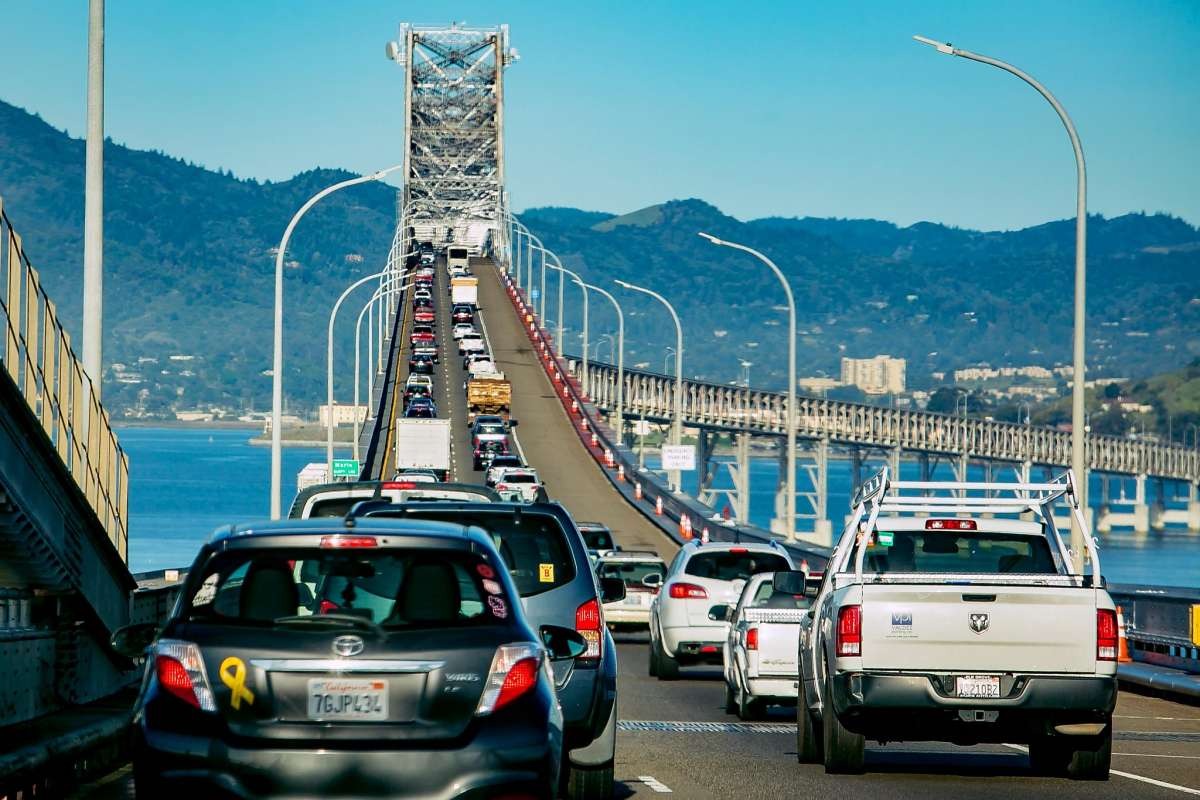 The Bay Area is a vibrant hub for startups, but there's a downside to this. Standing out is increasingly difficult with so much competition across the board. Many of the Bay Area's tech giants are known to buy out their smaller counterparts, or imitate their features and functionality - rendering the startup obsolete. Other cities are slowly beginning to thrive in the startup arena. Some examples include Toronto, Berlin and Singapore.

In the wake of these challenges, the Bay Area continues to prosper with its booming tech advances. It'll be a long time before another city or region manages to topple the Bay Area from its current reign. The best ways for a startup to stand out is to be innovative and to have a strong online presence. Content marketing is key, as it provides value to the consumer and it shows personality on behalf of the business. 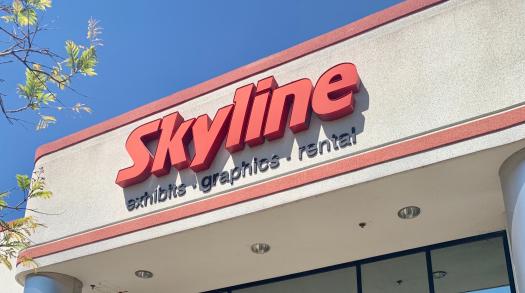 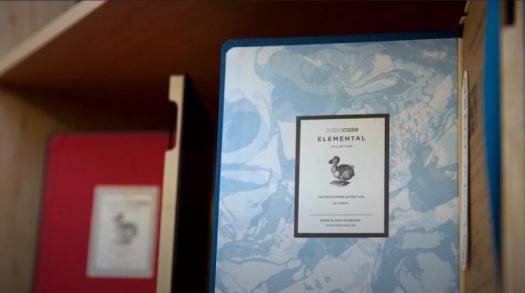 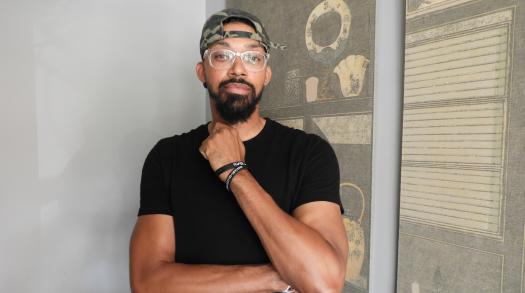 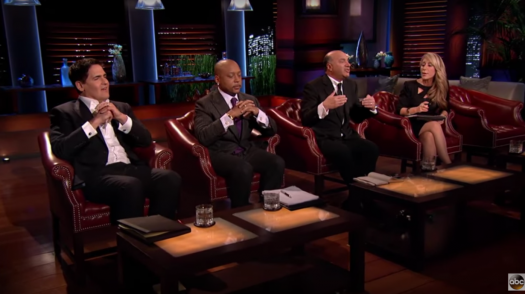 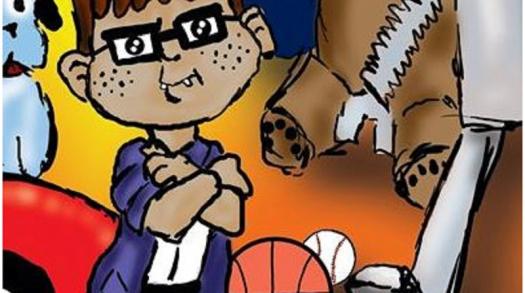 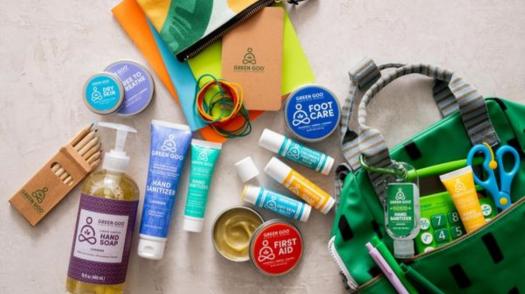 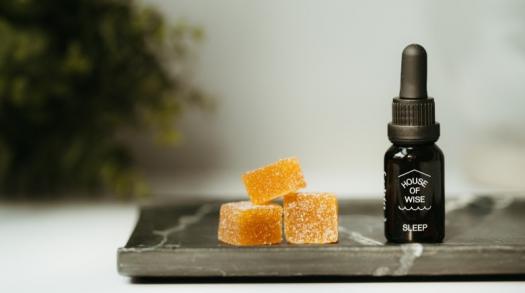 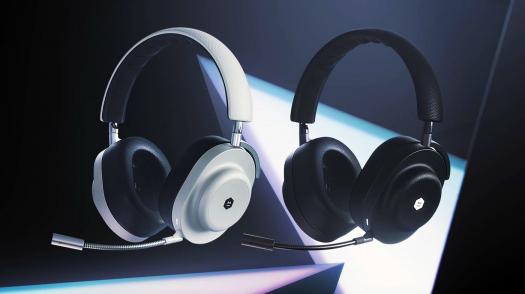 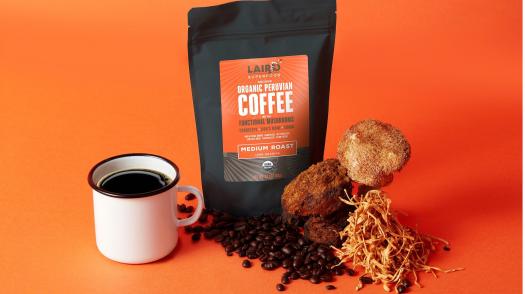 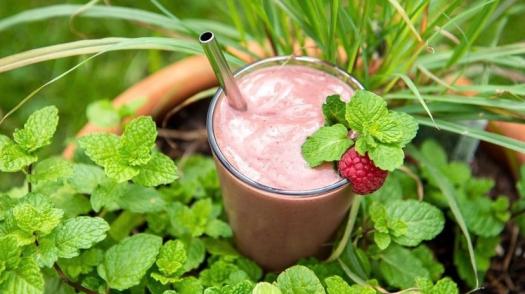